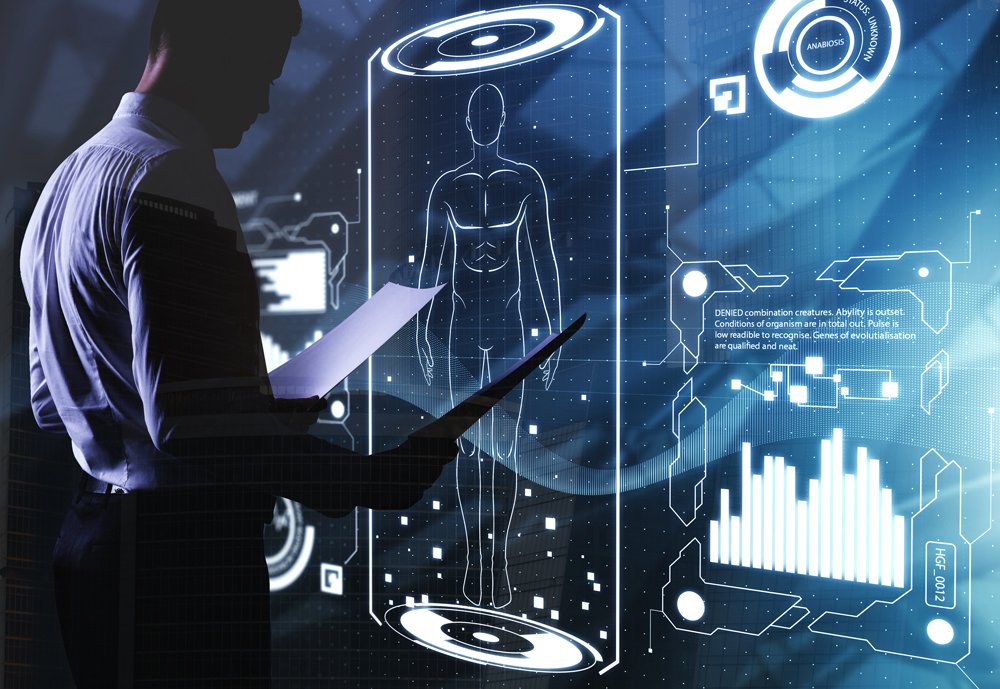 A decade after the tsunami that devastated large areas of Japan the United Nations Scientific Committee on the Effects of Atomic Radiation (UNSCEAR) said that future health effects, including cancer directly related to radiation exposure are unlikely to be discernible.

The report said in the last decade, a significant amount of new information has emerged with regard to exposure estimates.

“This new information has enabled the Scientific Committee to perform an improved and more robust evaluation of the levels and effects of radiation due to exposure from the accident. The improved models, based on additional monitoring data and more comprehensive information about people’s actual diet and behaviour in Japan, led to the Committee reviewing and updating its dose estimates.”

It added the updated dose estimates to members of the public have either decreased or are comparable with the Scientific Committee’s previous estimates. “The Committee therefore continues to consider that future health effects directly related to radiation exposure are unlikely to be discernible”.

“Since the UNSCEAR 2013 Report, no adverse health effects among Fukushima residents have been documented that could be directly attributed to radiation exposure from the accident,” noted Ms. Gillian Hirth, Chair, UNSCEAR.

The Scientific Committee has also assessed the incidence of thyroid cancer that could be inferred from the estimated radiation exposure and concluded that this is not likely to be discernible, in any of the age groups considered, including to children and those exposed in utero to radiation.

The Committee added it believed that, on the balance of available evidence, the large increase, (relative to that expected), in the number of thyroid cancers detected among exposed children is not the result of radiation exposure. Rather, they are the result of ultrasensitive screening procedures that have revealed the prevalence of thyroid abnormalities in the population not previously detected. In addition, in the general public, there has been no credible evidence of excess congenital anomalies, stillbirths, preterm deliveries or low birthweights related to radiation exposure.

With regard to workers, the Scientific Committee concluded that an increase in the incidence of cancers is unlikely to be discernible in workers for leukaemia, and total solid cancers (including thyroid cancer).

The Scientific Committee also evaluated the information on the transfers of released radioactive material through the terrestrial, freshwater and marine environments. By 2012, the concentrations of Caesium-137, even in the coastal waters off the FDNPS site, were little above the levels prevailing before the accident.

“The Committee continues to consider that regional impacts on wildlife populations with a clear causal link to radiation exposure resulting from the FDNPS accident is unlikely, although some detrimental effects in some plants and animals have been observed in areas of enhanced radiation levels,” it added. “Radionuclide concentrations in most monitored foodstuffs have declined rapidly following the accident.”

With regard to workers, the Scientific Committee concluded that an increase in the incidence of cancers is unlikely to be discernible in workers for leukaemia, and total solid cancers (including thyroid cancer).