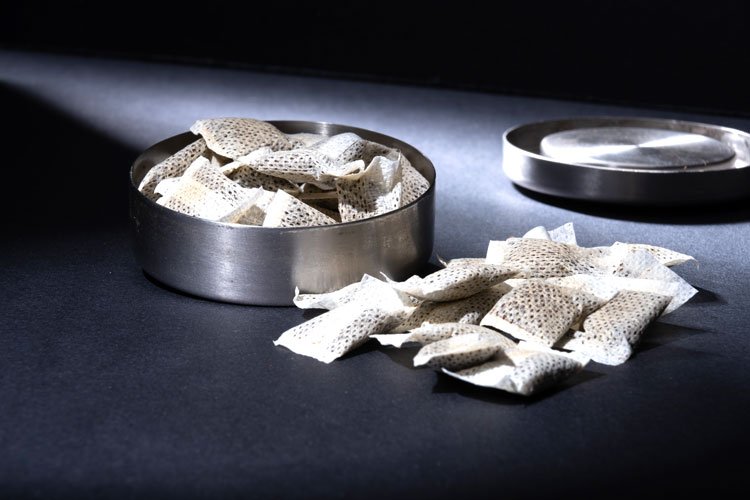 Nicotine pouch use’s impact on health needs to be investigated

Researchers in the United States have warned that young people are increasingly turning to new types of nicotine products, bringing with them the need to understand their impact on health.

The team from Rutgers university said its study had found consumer interest and awareness in nicotine pouches, products that contain nicotine but have no tobacco and are one of the newest industry products, is rising and they are most popular among younger smokers and those trying to quit.

“Considering the outsize impact of tobacco industry products on health, we knew it would be essential to track these little-known products and come to understand them better,” said Mary Hrywna, an assistant professor at Rutgers Biomedical Health Sciences’ Centre for Tobacco Studies. “With sales growing exponentially, it’s important to know who is using these products, how they are using them and what the potential may be for them to keep using them.”

The relatively new product works after users insert the pouches between their upper lip and gum, where the nicotine and taste are released. Sales of the often-flavoured nicotine pouches, which became widely distributed between 2019 and 2020, are accelerating through brands such as the Altria subsidiary Helix innovations’ “On!” and Swedish Match’s “Zyn,” according to industry projections.

In the Rutgers study, the first independent analysis assessing consumer awareness and interest in nicotine pouches among US smokers, researchers queried 1,018 smokers their knowledge of nicotine pouches, whether they had tried them and if they planned to continue.

The research found 29 percent of smokers were aware of nicotine pouches, nearly 6 percent had tried them and nearly 17 percent were interested in trying them soon.

Smokers ages 18 to 44 were three times more likely to use nicotine pouches than older smokers. It added smokers most interested in using pouches in the future were those with plans to quit smoking and those who had tried and failed to quit before.

The tobacco industry has conducted most studies on use and safety of nicotine pouches, Hrywna said, so more independent studies are needed to determine whether nicotine pouches are used to reduce harm and if limiting the use of e-cigarettes through government regulations is driving some smokers to use nicotine pouches.

“It was also notable to find that smokers in our study expressed much more interest in using these nicotine pouch products in the future than in using other traditional forms of smokeless tobacco, such as moist snuff and snus,” said study co-author Olivia Wackowski, an associate professor at the Rutgers Centre for Tobacco Studies and Rutgers School of Public Health.

“This is a really timely issue,” said Hrywna, who also teaches in the Department of Health Behaviour, Society & Policy in the Rutgers School of Public Health. “We have now learned from our study that interest will continue to grow in these products, so we will need more independent research on the product itself.”

The study was funded by the National Cancer Institute of the National Institutes of Health, and the U.S. Food and Drug Administration’s Centre for Tobacco Products.