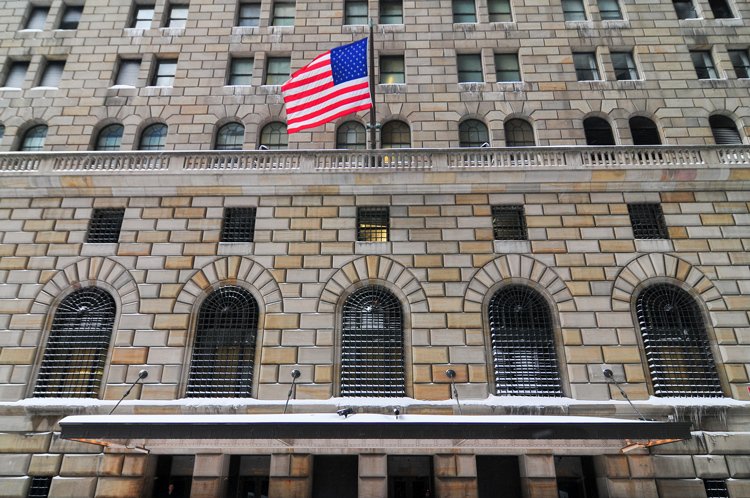 Researchers at the New York Federal Reserve Bank have developed an approach to measuring banks’ exposures to climate-related risks.

The approach is important because it represents a possible early step toward assessing capital adequacy for such risks.

Fed Chair Jerome Powell said he believes that making sure banks are resilient to the threat of climate change is squarely within the Fed’s mandate.

The paper, “Climate Stress Testing,” outlines for the first time exactly how the Fed could go about checking the vulnerability of banks and the financial system broadly to shocks as the nation moves to limit emissions of heat-trapping carbon dioxide.

“Banks that provide financing to fossil fuel firms are expected to suffer when the default risk of their loan portfolios increases, as economies transition into a lower-carbon environment,” the researchers said.

The researchers developed a metric for assessing climate risk, and found that for some banks with big fossil fuel exposures it was “economically substantial.”

Overall, bank risk measures for large banks in the United States, the UK, Japan, Canada and France tended to rise and fall over time but in tandem, they found.

The researchers did not consider the direct effects of climate-related weather events, though they said that incorporating such risks could be a next step.

US banking regulators, including the Fed, are already moving toward requiring more disclosure of how climate-related risks could affect the value of banks’ assets.