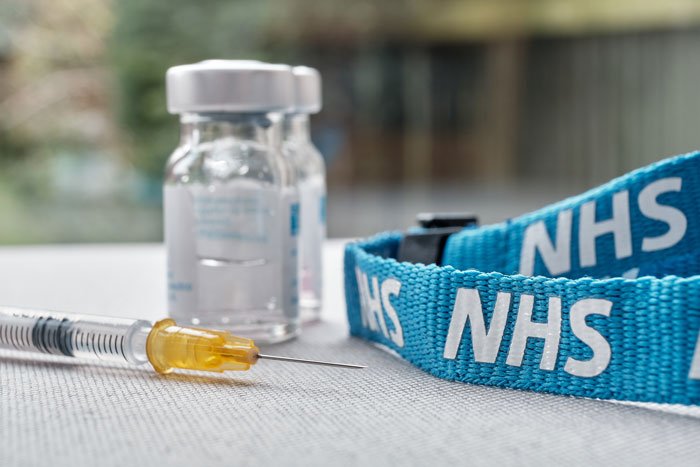 The scientific community is split over the benefits of a fourth vaccine dose following research which examined its effectiveness.

The study found that a fourth dose restored immunity levels but scientists warned that rather than protecting against current and past strains of the virus the urgency is to create vaccines for the new strains that are seeing a spike in infection rates.

“The Israeli data show that Moderna and Pfizer Covid-19 vaccines continue to offer a degree of protection against symptomatic disease caused by the Omicron variant, when used as a fourth dose,” he added. “The amount of antibodies that can neutralise the virus was topped up to levels seen after the third dose, suggesting that with this current crop of vaccines, this may be the maximum achievable level.

“Unfortunately, these data were only from a cohort of relatively young, healthy people and did not show particularly strong efficacy against infection or someone’s ability to spread the virus, so it’s questionable how effective the fourth dose was in this group.  The picture may be different however in elderly and clinically vulnerable people.

“These two vaccines generate the best response against variants that are no longer in circulation.  It’s about time that vaccines caught up with the variants that are currently infecting people, otherwise giving fourth doses might be like old Generals fighting old wars.”

“Essentially what this study shows is that a fourth dose of the Pfizer vaccine boosts antibody levels compared to controls not given a fourth dose,” said Prof Paul Hunter, professor in Medicine, at UEA. “This is not that surprising. But the increase in levels is not that great compared to what was seen with the third dose and in fact only gives antibody levels on a par with what was seen after the third dose, maybe marginally higher.

“It is too early to say whether the protection is more durable after the fourth dose than after the third dose but personally I doubt that it would be, though I can’t be certain.

“To my mind the implications of this study are that we shouldn’t rush to broaden the roll out of the current plans for a fourth dose in the UK. though I would still progress with what is currently planned for our most vulnerable groups. Hopefully by the autumn we will have a better understanding about the potential value of further boosters a year after the third dose. Future roll outs of vaccine boosters on an annual or less frequent basis do need to be proven to have value before being implemented.”

Dr Julian Tang, honorary associate professor/clinical virologist, Respiratory Sciences, at University of Leicester, said the length of the trial and the size left the scientific community with further work to do.

“The 4th dose boosters restore previous antibody levels conferred by the earlier 3rd dose boosters, but the real-life protection against Omicron seems relatively marginal when compared to the control groups – where there is clearly substantial overlap between the confidence limits of the cumulative SARS-COV-2 incidence rate in the boosted and control groups,” he said. “If Omicron continues circulating and we are still using the current first generation COVID-19 vaccines against it, then I agree with the authors that the benefits to otherwise healthy, younger people will be marginal – and any 4th dose boosters will be more beneficial to the older and more vulnerable groups, e.g. those with comorbidities.

“Ideally, we need new COVID-19 vaccines designed specifically against Omicron if we want to improve this protection for the most vulnerable – in the same way that we update the seasonal flu vaccine each year – to ensure the best possible match against the currently circulating virus strain.”

VW signs up to responsible mining initiative
Scroll to top