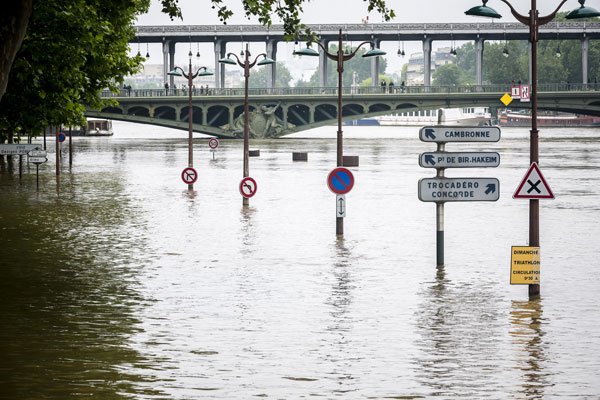 RMS has issued a new set of models for natural peril risks it acknowledges remain extremely difficult to predict.

The firm has launched new Europe Inland Flood and Severe Convective Storm Models fin the hope they will enhance the ability of the sector to understand the threats they pose.

Flooding is one of the costliest natural hazards in Europe, endangering lives and causing damage to buildings, infrastructure, and the economy, added RMS. At the same time, it is one of the most challenging perils to model. Europe also faces other costly threats such as severe convective storms (SCS) which cause almost €4 billion in average annual insured losses across the continent.

“Inland flood and severe convective storm events are becoming increasingly costly across Europe,” explained Arno Hilberts, vice president, model product development at RMS. “While historically these events have been notoriously difficult to model, our new and updated models will provide an unparalleled insight into this risk. Providing an unmatched view of risk across Europe, our HD models now confer carriers with the tools to assess exposure on a level previously considered impossible. We are very pleased to bring these updated models to the wider market.”

The firm said managing risk from SCS and flood in Europe is not just important for maintaining healthy combined ratios but given the continent’s susceptibility to large events, should also be a consideration for capital adequacy and solvency calculations.

Under the plans announced today RMS will release its new Europe Severe Convective Storm High-Definition (HD) Models. There have also announced significant updates to the Europe Inland Flood HD Models. The firm explained the models and updates incorporate key research advancements and use novel approaches to represent these perils which tackle unique flood and SCS modelling challenges. The new SCS models will build upon and beyond historical observations, which are known to be incomplete, to a new stage in the modelling of this peril, which offers a more credible evaluation of SCS risk than ever before.

The SCS models cover the full spectrum of sources of SCS loss, from localized tornadoes and hailstorms to large derechos. The SCS models include a set of multi-peril events covering 17 countries based on 50,000 years of simulations, giving users insights into the correlation geographically and by sub-peril (i.e., hail, straight-line wind, and tornado risk). The Europe Inland Flood HD Models cover all major river basins with over 8,500 catchments across 14 countries in Europe. With the latest updates, RMS said the models produce more realistic and robust flood footprints and provide the most comprehensive and up-to-date view of flood risk in Europe.