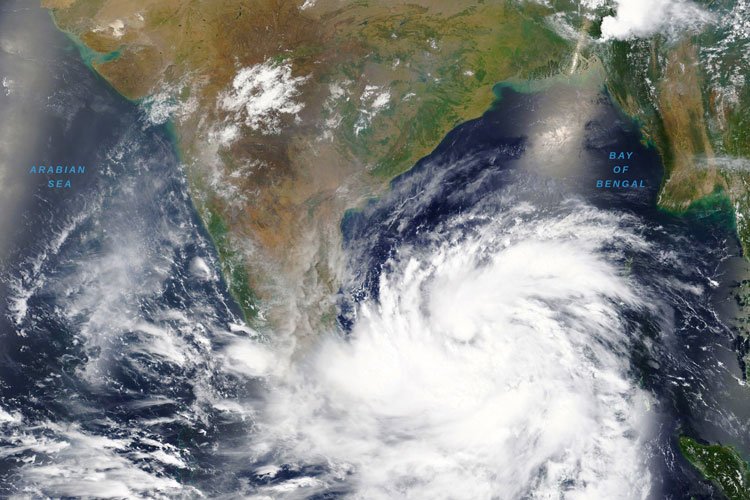 Broker Aon has said the first six months of the year saw a rise in the insured costs of natural disasters as the economic costs hit $75 billion.

The firm has launched its Global Catastrophe Recap: First Half of 2020 report, which evaluates the impact of natural disaster events that occurred worldwide in the first six months of the year.

It reported that global natural disaster events during the first six months of the year caused total economic losses estimated at $75 billion. However, despite the huge cost the figure was 23% lower than the 2000-2019 average of $98 billion.

Impact Forecasting, Aon’s catastrophe model development team, which authored the report said the totals are preliminary and will change as losses continue to develop.

Natural disasters were responsible for approximately 2,200 fatalities during the first half of 2020, significantly below the long-term (1980-2019) average of 39,800 and the median of 7,700. Flooding was the deadliest natural peril during the period, having been responsible for 60 percent of the death toll.

The total of 207 global natural disaster events recorded by Impact Forecasting for first half of 2020 was above the 20-year average of 184 and the median of 189. There were at least 20 separate billion-dollar economic events during the first half of the year – led by the United States with 10 events; Asia Pacific (APAC) with five events; Europe, Middle East and Africa (EMEA) with three events and the Americas with two events.

Cyclone Amphan, (pic) which killed 133 people in India in May, was the costliest economic event of the first six months, causing an estimated $15 billion in direct damage loss. A severe weather event in the United States from 10-14 April, which killed 38 people, was the costliest insured event, with claims totalling nearly $3 billion.

Steve Bowen, Director and Meteorologist on the Impact Forecasting team at Aon’s Reinsurance Solutions business, said: “The first half of 2020 was challenging on a number of fronts given the ongoing effects of COVID-19 and a series of impactful weather and climate-related events around the world. Much of the natural disaster impact came via the severe convective storm peril. A record 10 individual thunderstorm-related events had more than $1 billion in economic losses in the United States alone during the first six months of the year; while Australia and Canada each dealt with severe hailstorms that prompted billion-dollar damage bills. Early season tropical cyclones such as Amphan in India and Bangladesh, wildfires in Australia, windstorms in Europe, and record-setting heat in the Arctic Circle were also notable in the first half of the year.”

He added that the industry could not be lulled into thinking that the first half costs were any indication of how the second half of the year would play out.

“While first-half losses do not show a direct correlation to the second half of the year, the looming peak of Atlantic Hurricane Season as La Niña conditions are anticipated to arrive only enhances the need to be mindful of natural hazard risk in the months to come,” added Mr Bowen.