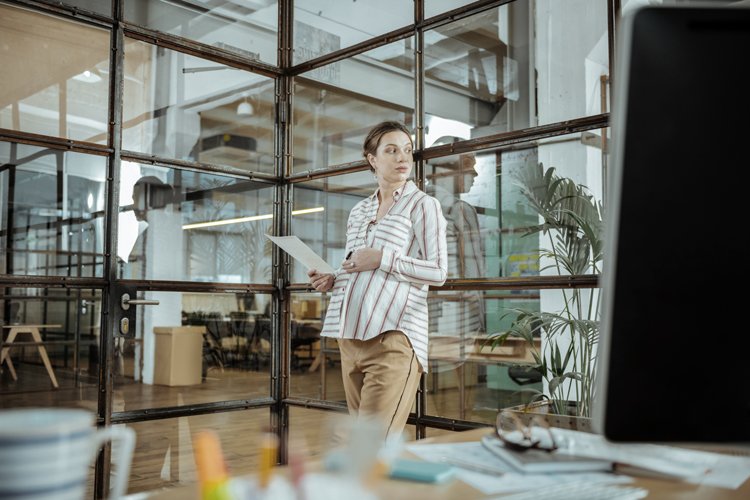 Researchers have warned that the growing use of nanoparticles in everyday life may now be threatening the health of new-born babies.

It comes after a team from Rutgers University found inhaled nanoparticles, human-made specks so minuscule they cannot be seen in conventional microscopes, found in thousands of common products, can cross a natural, protective barrier that normally protects foetuses.

The team made the discovery as they sought to identify the factors which increased the potential for low-birth-weight babies.

The scientists said they were able to track the movement of nanoparticles made of metal titanium dioxide through the bodies of pregnant rats. After the nanoparticles were inhaled into the lungs of the rodents, some of them escaped this initial barrier. From there, the particles flowed through the placentas, which generally filter out foreign substances to protect the foetus.

“The particles are small and really hard to find,” said Phoebe Stapleton, an author and an assistant professor at Rutgers Ernest Mario School of Pharmacy and a faculty member at Rutgers Environmental and Occupational Health Sciences Institute. “But, using some specialised techniques, we found evidence that the particles can migrate from the lung to the placenta and possibly the foetal tissues after maternal exposure throughout pregnancy. The placenta does not act as a barrier to these particles. Nor do the lungs.”

Most nanoparticles are engineered, with few produced naturally. These particles are used in thousands of products, from sunscreens to pharmaceuticals to sports equipment. They are highly valued because they can enhance the effectiveness of drugs and produce sturdy-though-lightweight products.

Nanoparticles are so named because they are less than 100 nanometres wide, meaning they are tens of thousands of times smaller than the diameter of a single human hair. Despite their usefulness, nanoscale materials are poorly understood, with “very little known about the potential effects on human health and the environment,” according to the National Institute of Environmental Health Sciences.

The research emerged from investigations into the causes of low birth weight in human infants. New-borns weighing less than 5.5 pounds can suffer adverse health effects as infants and throughout their lives.

According to Stapleton, one theory is mothers who give birth to babies with low birth weights may have inhaled harmful particulates. The resulting inflammation may affect bodily systems, such as blood flow in the uterus, which could inhibit growth of the foetus.

“Now that we know that the nanoparticles migrate, from the mother’s lungs to the placenta and foetal tissues, we can work on answering other questions,” Stapleton said. “This detail of transfer will help inform future studies of exposure during pregnancy, foetal health, and the developmental onset of disease.”