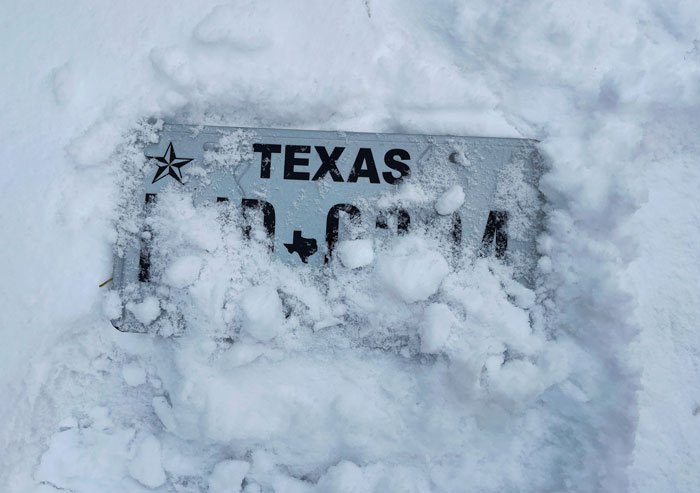 Munich Re expects a loss in the region of EUR450mn as a result of the extreme cold weather system which struck large parts of the US in February, delivering yet another serious warning to the market of the considerable potential cost of climate change.

The US suffered its coldest February in over 30 years as a polar vortex created unprecedented temperatures in many areas of the country.

Scientists at NOAA’s National Centres for Environmental Information said the month saw temperatures plunge to historic lows in some parts of the country, including nearly all of Texas, as an Arctic air mass gripped much of the nation.

The average temperature across the contiguous US in February was 30.6 degrees F, 3.2 degrees below the 20th-century average, making it the 19th-coldest February in the 127-year record. It was also the coldest February since 1989.

Delivering its Q1 results, Munich Re said that major losses of over €10m each totalled EUR892 million (EUR1.18 billion) – figures which include gains and losses from the settlement of major losses from previous years.

It added that overall major-loss expenditure corresponds to 15.5% (21.1%) of net earned premiums, and was thus above the long-term average expected value of 12%.

Significantly, it said that man-made major losses declined to EUR247 million (EUR973 million), including COVID-19 losses of around EUR100 million. Conversely, major losses from natural catastrophes rose to EUR646 million (EUR208 million), attributable primarily to losses of some EUR450m resulting from the US cold snap in Texas.

For the quarter Munich Re generated a profit of EUR589 million (EUR221 million) in Q1 2021. The operating result increased year on year to EUR798 million (EUR397 million), particularly owing to a considerably lower burden arising from COVID-19 losses – especially in property-casualty reinsurance, while the other non-operating result amounted to –EUR12 million (–EUR11 million).

“The pandemic has been testing our solidarity and self-discipline every day. The only way to really improve the situation, however, is a more rapid pace of COVID-19 vaccinations. We will do our part at seven Munich Re and ERGO locations in Germany as soon as our company medical staff is permitted to administer vaccinations.”

“In business terms, we expect that the impact of the pandemic in 2021 will be limited for Munich Re. On top of the anticipated COVID-19 losses, there was an unusual cold snap in the United States early this year. We are nevertheless on track to meet our annual target of €2.8bn thanks to robust operating earnings. The April renewals confirmed that the market environment in reinsurance continues to be favourable, and ERGO’s strong results help boost the Group’s profit.”

The average temperature across the contiguous US in February was 30.6 degrees F, 3.2 degrees below the 20th-century average, making it the 19th-coldest February in the 127-year record. It was also the coldest February since 1989.