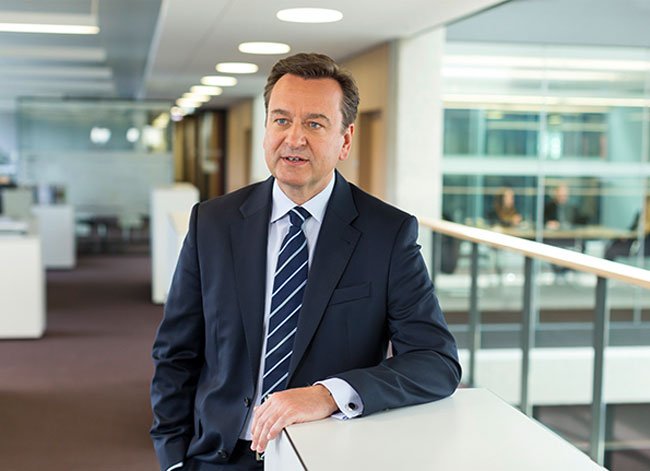 Munich Re’s CEO this week became the latest major player to add his support to the growing chorus calling for a greater degree of integration between the public and private sectors when it comes to tackling systemic risk.

Specifically addressing pandemic risks at Munich Re’s AGM this week, CEO Joachim Wenning (pic) argued that as a systemic risk there is only so far the private sector can go in terms of scaling up its capabilities to address the issue.

“We must find new ways of protecting our national economies against the next pandemic,” he said.

This is not the first time that the reinsurer has sought to draw attention to the issue. Last year, as part of the reinsurer’s media breakfast during what would normally be the time of the year for the Baden-Baden meeting, the carrier said that the public and private fall-out as a result of Covid-19 is a wake-up call regarding the staggering potential for systemic risks to cause losses that subsequently trigger many different repercussions.

Munich Re stressed that the sheer scale of the Covid-19 pandemic serves as a stark reminder of the need to properly assess and manage low-probability risks that bear tremendous loss potential, adding that this is especially true of risks that are exposed to an underlying deterioration.

However, it noted, it is by definition impossible to insure risks that lead to losses everywhere at the same time, thus violating the fundamental criterion of insurability.

As well as pandemic, Wenning also suggested that a public-private model could also address other systemic risks, especially cyber-attacks on systemically important networks or critical infrastructure.

“A targeted virus attack can cripple computer systems worldwide in mere minutes, resulting in tremendous economic losses. Just as a pandemic is uninsurable by conventional means, the private sector cannot insure such a digital blackout,” he noted.

Munich Re has previously suggested that the market for cyber risks remains one of its most important strategic growth areas, with additional, pandemic-fuelled momentum from digitalisation and companies’ rising awareness of cyber risks a potential further boost to a market already exhibiting robust growth.

Indeed, it has suggested that the cyber insurance market could even surpass the current forecast for premium growth, from slightly above US$7bn in 2020 to around US$20bn in 2025.