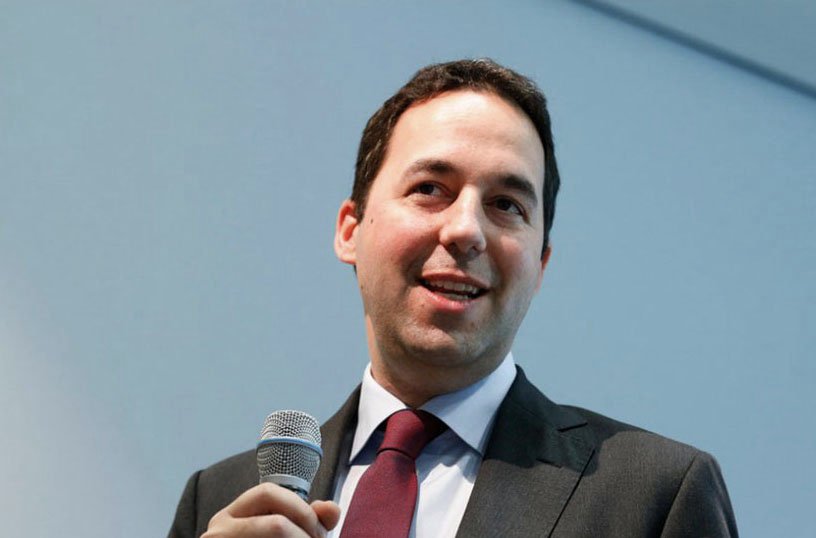 Swiss Re Group CEO Christian Mumenthaler has predicted the pace of moves to combat climate change will rapidly accelerate but will require huge investment if the aims of the Paris Agreement are to be met.

Speaking at the reinsurer’s annual media day Mumenthaler (pic) said the world had to find ways to move to net zero by 2050, but this would require the ability to remove CO2 form the atmosphere.

“Climate change remains a major issue for the world,” he said. “Swiss Re first mentioned the term climate change in a publication in 1979.”

Mumenthaler said the reinsurer went carbon neutral in 2003 but explained that the term was a misnomer as it depended on the use of certificates to highlight that the carbon produced by the firm was offset by others.

“To pay others to reduce their footprints is not a long term solution,” he added.

Now the move was to net zero.

“Net zero is a derivative term from the Paris Agreement,” he explained. “There is a move to make the world net zero by 2050, but to do so it will require the technology to extract the carbon in the air by 2050, if we are to truly achieve net zero over and above simply the reduction of future emissions.

“What we are seeing is a greater focus o not only in the efforts being made by firms to reach that net zero target but also the performance of the hundreds of thousands of companies they trade with. If it is to be achieve for a firm it will require a net zero performance throughout the whole of the value chain not simply internally.

“The movement toward tackling climate change is increasing because more people are seeing the impact in their daily lives.

“We are also seeing shareholders becoming more aware of the issues and CEOs are being asked more frequently as to what they are doing to drive a net zero approach.”

Mumenthaler added: “We are at a tipping point and thing will change quickly, but the challenge is enormous.

“The technology exists to remove CO2 from the atmosphere but not at scale. It will require a huge amount of investment in the coming decade if we are to achieve the necessary scale.”