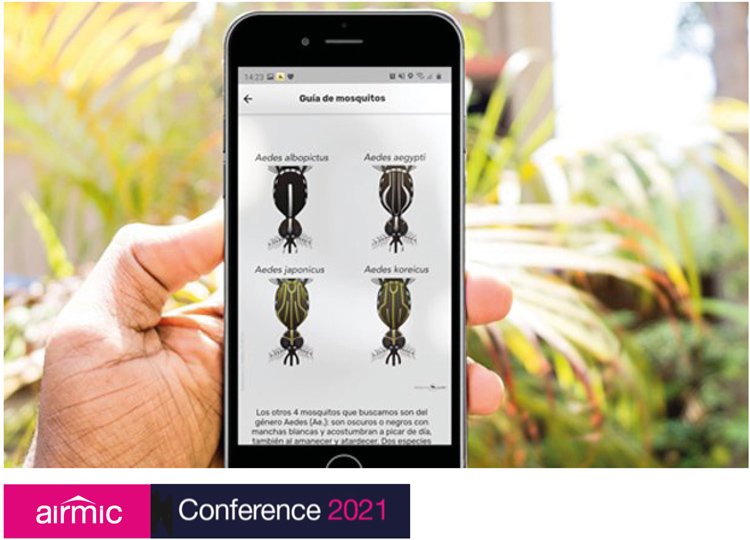 A collaboration of scientists and government have announced the creation of a new mapping scheme which has been designed as the first line of defence against the rising threat of mosquito-borne infections in Europe.

The Mosquito Alert project team has developed the first daily map that predicts the risk of finding a tiger mosquito in Barcelona (Spain). It is a digital map, unique in the world, and reports in real time and on a 20-meter scale about the likelihood of a mosquito and a person meeting or interacting that day.

It comes in response to recent outbreaks of dengue, chikungunya, and West Nile virus across Europe, which have been described as a stark reminder of the risk of rapidly expanding native and invasive mosquito populations linked with climate change.

According to data from the European Centre for Disease Prevention and Control, as of September 2020, Europe has registered 9 local cases of dengue (5 in Italy and 4 in France) and 168 cases of West Nile fever, of which 77 have been in Greece (with 9 deaths), 49 in Spain (with 4 deaths), 29 in Italy, 9 in Germany and 4 in Romania. A female mosquito can lay up to 200 eggs in a week in small containers such as vases, buckets, pots or toys.

A 2019 study estimated that, if greenhouse gas emissions continue to increase, by 2080 400 million people in Europe will be exposed for the first time to viral transmission caused by mosquitoes of the Aedes genus, which can cause diseases such as zika, chikungunya and dengue

The creation of this map is part of #MosquitoAlertBCN, a research project led by CREAF with the participation of the UPF, IRIDEON and the Barcelona Public Health Agency (ASPB), and with the support of Barcelona City Council and “la Caixa” in the Barcelona Science Plan 2019.

The aim of the study is to incorporate this predictive model in the management of mosquitoes in the city carried out by the ASPB and contribute to the improvement of control of these insects in the city.

The risk of encounter between mosquitoes and humans is calculated with a mathematical model that feeds on tiger mosquito data obtained from different sources in real time.

The model then refines the risk by incorporating other factors that favour a mosquito and a person: information of Barcelona’s urban landscape, population density and purchasing power, climate data such as temperature, relative humidity and wind, which condition the activity of mosquitoes.

The Mosquito Alert app is available in 18 European countries and helps monitoring the spread of tiger mosquitoes, which can transmit viral diseases such as dengue or Japanese encephalitis. Is produced by the European network AIM-Cost Action and the H2020 project Versatile Emerging infectious disease Observatory (VEO).

The team said for now it is in the testing phase as a tiger mosquito management tool by the ASPB.

“The incorporation of risk maps and short-term predictive models must allow for targeted management, prioritizing prevention, and improving the vector surveillance and control program that we carry out from the Barcelona Public Health Agency (ASPB) “, according to Tomàs Montalvo, in charge of the Mosquito Surveillance and Control Program in Barcelona.

The project team added it is working to implement the models in a larger geographical area. The first phase will cover Catalonia, and later in Spain. The idea is to export this system to other cities around the world and turn the map into a vital tool in tiger mosquito management.

A 2019 study estimated that, if greenhouse gas emissions continue to increase, by 2080 400 million people in Europe will be exposed for the first time to viral transmission caused by mosquitoes of the Aedes genus, which can cause diseases such as zika, chikungunya and dengue