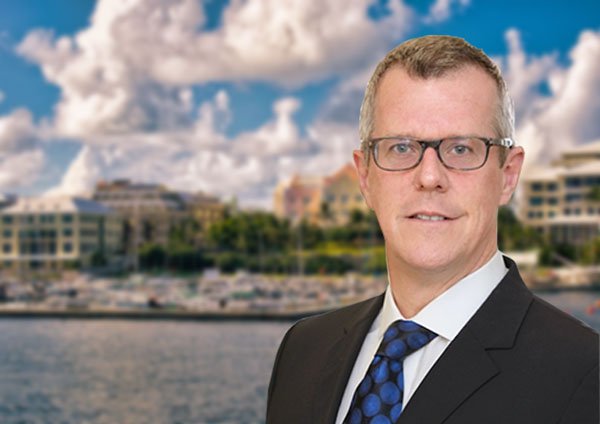 Third Point Re has announced it has backed a new MGA operation as it furthers its move to become a specialty re/insurance group.

The underwriter has invested in Arcadian Risk Capital that has been formed and led by John Boylan as its CEO. Third Point Re will own a minority stake in the newly formed company.

Arcadian has been established as a Managing General Agent (MGA) and incorporated in Bermuda where the company will initially operate. The new company has plans to open additional offices outside of Bermuda as its operations grow.  Arcadian will begin writing business as of 1 October 2020, having already received approval from the Bermuda Monetary Authority. The MGA will initially write Excess Casualty and Professional Lines.

Dan Malloy, (pic) Chief Executive Officer of Third Point Re, said: “We are not only investing in Arcadian, but will also provide insurance paper and capacity for the new venture. Our entrance into the Bermuda insurance market continues the company’s transformation into a specialty re/insurer.  This partnership with a market-leading group of underwriters, who can build a profitable book of business using Third Point Re Bermuda’s balance sheet occurs at a time when the market needs strong new participants.”

Mr Boylan said: “I am delighted to announce the establishment of Arcadian in Bermuda and pleased to have Third Point Re as a partner. This is an exciting time as market conditions in casualty lines started to improve in 2019, bringing significantly increased rates and resulting in a hardening market in the first quarter of 2020. The capacity from some of the main providers in the market has contracted and there is a gap for a well-capitalised company with no legacy business and an experienced team of underwriters at its helm. I think now is the perfect time to set up an insurance underwriter in Bermuda, a centre of innovation for the insurance industry, to deploy capital in an environment well poised for profitability.”

“We are very excited at this time to be launching this new venture,” added Mr Boylan. “This is an exciting time to be entering the insurance risk management space, with market contraction leading to tangible opportunities for a book build. We have witnessed a gradual hardening in underlying rate across many risk sectors for some months now, creating an opening for a well-capitalised company, with no legacy and an experienced team of underwriters at its helm. Bermuda is well-known as a centre of innovation and is the perfect jurisdiction in which to set up and support a new insurance underwriter at this time.”

“At the moment, the market needs new participants,” added Mr Malloy. “And this is the perfect time to partner with a market-leading group of underwriters. They can build a profitable book of business using Third Point Re Bermuda’s balance sheet. Arcadian will benefit from Boylan’s strong and long-standing relationships with reinsurers as we consider placement of quota share reinsurance.”