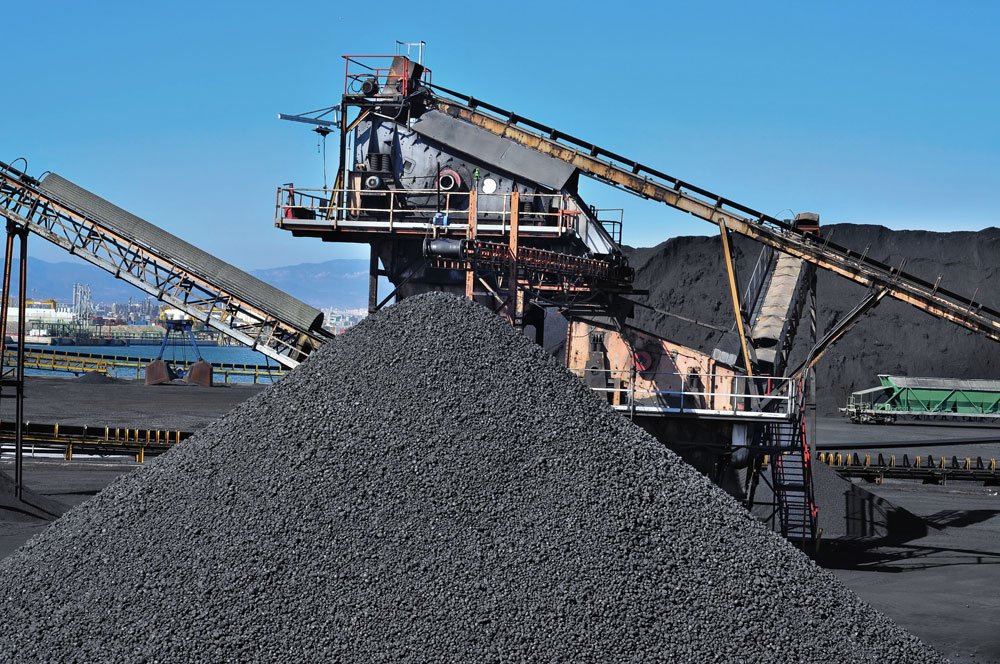 Environmentalists have given a lukewarm welcome to news that one of America’s biggest life companies are set to restrict its investment in firms that receive revenue from the coal industry.

The news means Met Life becomes the first US life insurer to adopt a policy restricting investments in coal, however campaigners from Insure Our Future argue the policy goes nowhere near far enough.

The policy states that MetLife’s general account will make “no new investments in miners or utilities deriving 25% or more of their revenue from thermal coal.” This new rule will be “implemented prior to year-end 2020.”

MetLife is the largest life insurer in terms of life insurance in-force in North America and second largest by assets.

Campaigners says the announcement is expected to add further pressure to other US life insurers, such as Prudential, TIAA, and NY Life, to take similar action.

However, the life sector has been lagging behind its non-life of composite peers, many of which have adopted stronger policies on coal investments.

The Hartford has committed to divest from coal and tar sands by 2023, while Liberty Mutual has a policy which includes divestment from coal by 2023. AXIS Capital has also created a screen on investments on tar sands, in addition to coal.

Elana Sulakshana, Energy Finance Campaigner at Rainforest Action Network, said: “As one of the biggest life insurers in the US, MetLife has a unique responsibility to address its historic complicity in fueling the climate crisis. The new coal policy, which has none of the ambition of MetLife’s US and global peers, does not meet that responsibility.

“MetLife’s policy fails on numerous counts with major loopholes for existing coal holdings and third-party assets, as well as a wholly inadequate definition of a coal company that excludes many diversified coal power and mining companies.”

“We are urging MetLife to join the growing movement and divest from all coal, oil, and gas companies that are not aligned with a 1.5ºC scenario,” she added. “By decarbonizing its portfolio, MetLife can spur the energy transition we need, rather than be stuck holding the bag on stranded assets like the Dakota Access Pipeline.

“Insure Our Future campaign will continue to push MetLife and fellow US life insurance giants Prudential, TIAA, NY Life, and the rest of the insurance industry to adopt policies that are commensurate with the urgency and scale of the climate crisis.”