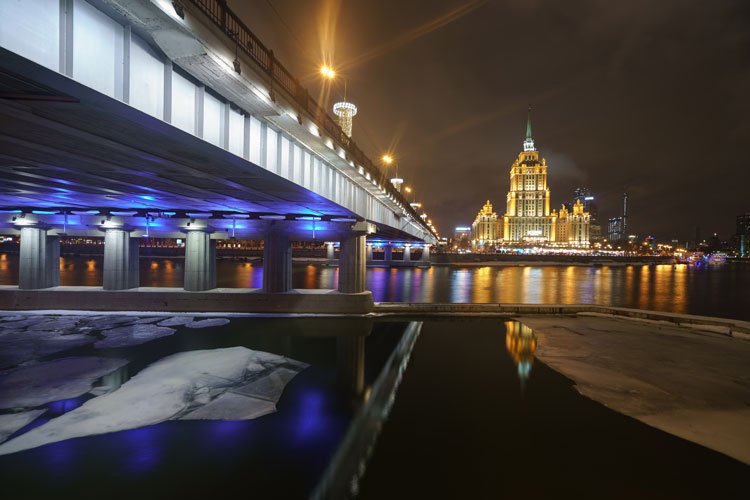 In a significant move for the financial services markets, Marsh McLennan has said it will exit all of its businesses in Russia in response to Putin’s invasion of Ukraine.

In a statement, Dan Glaser, president and CEO, said, “We condemn the unprovoked attack by the Russian government against the people of Ukraine. Having watched with horror the tragic human toll in Ukraine, we feel compelled to take this action.”

“We intend to transfer ownership of our Russian businesses to local management who will operate independently in the Russian market. This is not a decision that we have taken lightly, and we join all those calling for a swift and peaceful resolution to this deadly conflict.”

The move comes as operating in Moscow has been increasingly difficult for Western financial institutions amid international sanctions against Russia.

It follows a raft of other Western companies which have decided to cease doing business in the country which includes the following:

What are energy underwriters playing at?
Scroll to top