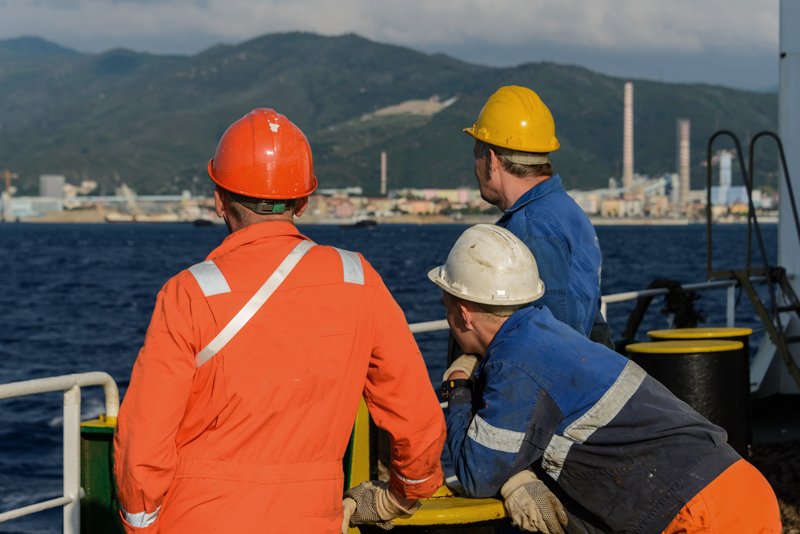 Marine insurer the UK P&I Club has issued advice on managing haemorrhoid risk, which it says has been identified as a cause of seafarer repatriation across various studies.

Haemorrhoids, or piles, are abnormally enlarged veins in the walls of the rectum and anus

According to Sophia Bullard, crew health director at UK P&I Club, the organisation continues to see claims as a result of this illness.

According to Bullard, haemorrhoids are associated with increased pressure in the blood vessels in and around the anus, with many cases thought to be caused by too much straining on the toilet, due to prolonged constipation. Other factors that might increase the risk of developing haemorrhoids include regularly lifting heavy objects and sitting down for long periods.

She added that lifestyle changes can reduce the risk of haemorrhoids returning, or even developing in the first place. These include increasing the amount of fibre in the diet, drinking plenty of fluids, cutting down on caffeine and alcohol, keeping the anus clean and dry, and exercising regularly.

Additionally, she said, treatment creams can be applied directly or tablets bought from a pharmacy or prescribed by a doctor may ease the symptoms, while using cold packs on the affected area can ease discomfort.

“Taking steps to prevent and treat minor injuries, such as piles before they become major is extremely important to the long-term health and welfare of crew, and can mitigate the risk of crew repatriation and potentially costly claims for shipowners,” Bullard noted.

For the full advice on haemorrhoids, please visit: https://www.ukpandi.com/-/media/files/uk-p-and-i-club/loss-prevention/crew-health-marketing/crew-health-advice—haemorrhoids.pdf