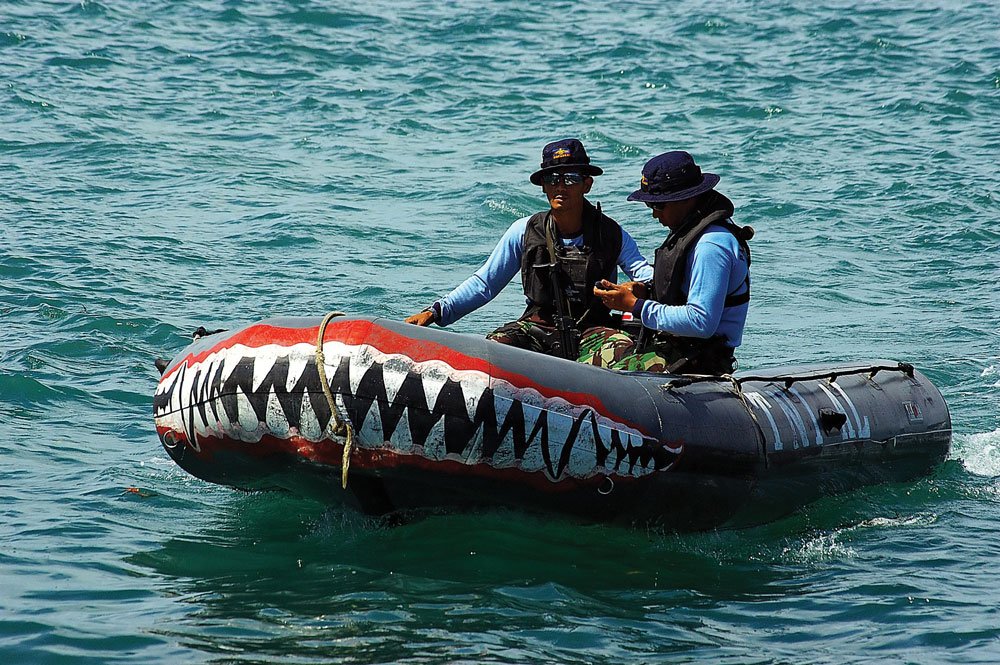 The world’s major maritime association have called for international naval action in the Gulf of Guinea as fears over the rise in piracy intensify.

Last week saw the inaugural meeting of the Gulf of Guinea Maritime Coordination Forum/Shared Awareness and Deconfliction (GoG-MCF/SHADE) at which International Maritime Organisation’s Secretary-General Kitak Lim welcomed the launch of a new collaborative framework to combat illicit maritime activities in the Gulf of Guinea.

At the meeting were navy representatives from the coastal states in the region as well as several non-regional naval powers. The shipping industry was represented by BIMCO, ICS, INTERCARGO, INTERTANKO, and the oil industry’s marine forum OCIMF.

“The security situation in the Gulf of Guinea remains at the top of IMO’s and my personal priorities,” Lim said. “International shipping is suffering. Piracy and armed robbery continue to damage the economy and trade. This situation has continued for several years, and these illegal acts must be stopped. Now is the time to make real progress.”

Guy Platten, Secretary-General of ICS, recognised the efforts made by regional coastal States, and called for more non-regional military assets to deploy to the region.

“Regional coastal states are on the right track, ramping up their law enforcement, judicial processes, and military capabilities to establish maritime security in their waters, and among these, Nigeria’s Deep Blue project is notable,” Platten added. “It is by far the most ambitious and promising project in the region right now and has the potential, over time, to be a game changer to the fight against piracy.”

Platten explained: “Moreover, we have seen a non-regional military presence, which has assisted ships attacked by pirates in cooperation with regional states. We need to see more such deployments, and for them to work constructively with the Yaoundé framework and GoG-MCF/SHADE. Deployments such as that of the Italian Navy have clearly demonstrated the huge potential these ships have to make a difference when acting in accordance with the rights granted by the UNCLOS convention.”

A total of three working groups were established to deal with various aspects of law enforcement operations. They covered areas such as air deconfliction, cooperation at sea, and information sharing and reporting.

However BIMCO said at this first meeting the working groups only skirted the surface of the challenge at hand, and it is clear there are several interfaces between regional and non-regional law enforcement assets that would benefit from improved mutual understanding.

On completion of the meeting, Jakob Larsen, BIMCO’s Head of Maritime Safety & Security, said: “This first GoG-CMF/SHADE meeting was a spectacular success, and we thank Nigeria and the Interregional Coordination Centre (ICC) for this initiative. There is much important work ahead of us. To BIMCO it is key that an effective mix of regional and non-regional law enforcement assets are brought in and work in parallel on suppressing piracy. It is also important that asset protection by commercial/naval joint ventures not be seen as a replacement for effective law enforcement. When it comes to regular commercial shipping, asset protection should only be an interim solution to be used when law enforcement fails to achieve what it is intended to.”