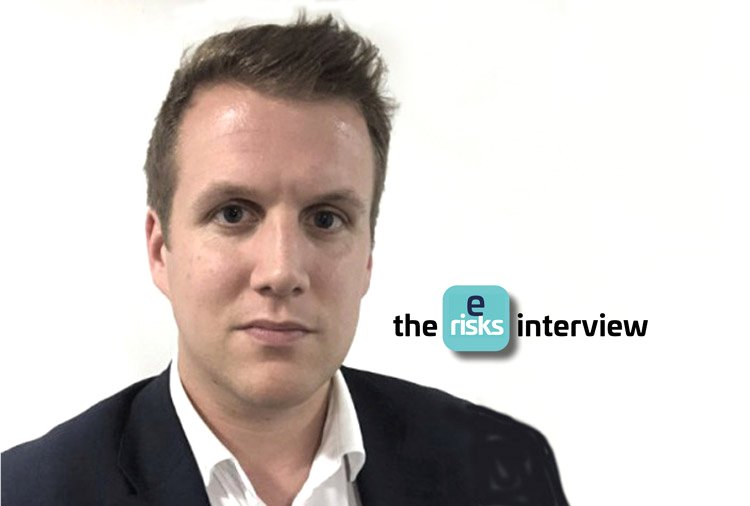 Tim McCosh, Founder and CEO, Yokahu talks to Emerging Risks about providing parametric cover for the Caribbean, and how climate change is affecting the risk profile.

-Can you tell us a little about Yokahu – when it was it founded and what does it do?

We were founded in 2019, when I left my career as a Lloyd’s broker, focusing on property insurance risks in the Caribbean. The company sets out to automate and sell parametric insurance, and we’ve started with hurricane for consumers in the Caribbean – there is a really important problem to try and solve there as well.

Automation- can you elaborate on that?

The world has moved on in the past couple of years. If you look at the policies I was broking and selling in my professional broking days, they were still administered manually. Customers still had to submit a claim, estimate their loss, and then it would take 30 days with the relevant insurer to check with the data company that it had happened, and then someone manually has to wire the money back the other way.

So, our business, and the reason we can do smaller policies, is that we automate the whole contract, from customer sign-up, all the compliance pieces, through to the policy being triggered.

-Why is parametric suited to catastrophes?

After a catastrophe, the speed of support you think you are getting from your insurance policy is a big deal. A lot of the complaints for property policies that include catastrophe are that it can still take a number of months for the money to arrive. There has to be some sort of inspection. With parametric, that speed of payment makes it a good solution.

Equally, the amount of data around catastrophes makes parametric possible as well, because there are numerous weather sources and numerous geological societies monitoring events globally. There is a vast dataset from which to model and design products and then trigger from them.

-What are the main problems associated with parametric cover?

The one everyone talks about is basis risk, which is the reliability of the data. That’s really important. There is also making sure that the threshold at which you start paying and the amount you pay out corresponds to the vulnerability of the customer you are serving. Those are two things which – if done badly­ – have the potential to undermine the good that parametrics can do for the industry.

On the flipside, in trying to manage that, I think a lot of the products are incredibly complex in how it’s decided how much is paid, and a lot of customers struggle to comprehend that, and to relate that to their own circumstances. Which means that parametric insurance, no matter who you are buying from, in the commercial space is struggling with low hit ratios. There is a lot of effort going into quotes, but only a small percentage of them are binding.

It should be as simple as ‘x’ has happened, so ‘y’ is triggered, but I think because parametric insurance has come from the reinsurance space, where you have really sophisticated buyers, the modelling expertise is enormous. But when you give that to a retail broker or whoever is trying to sell it, they are not necessarily comfortable describing how it works… but that is what a customer needs to hear to be convinced! That final point of distribution and explanation to customers is still a challenge across the industry.

Parametric has a big role to play in the future because it is the one true insurance that can be fully automated. With our policies, we don’t ask the customer to make a claim. The trigger is met, and the payment is made.

One of the obstacles is data quality, and the Caribbean has actually been quite a challenge on that front. There aren’t a huge number of recording stations, for example, when you compare it to the US- there are one or two per island, whereas most of the eastern seaboard of the US has stations along it.

-Do you think increased hurricane activity is linked to climate change?