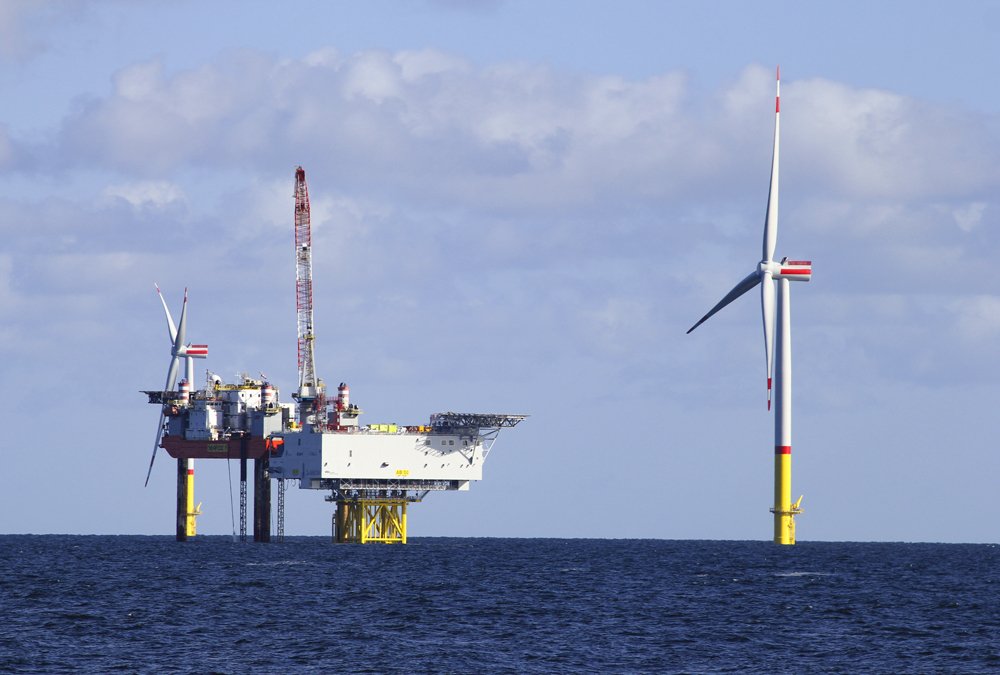 The new business, Corio Generation, will be part of Macquarie’s Green Investment Group (GIG) and will have a global project pipeline of 15 gigawatts, one of the largest in the world, the company said.

GIG, which Macquarie acquired from the British government in 2017, currently has green energy projects under development to generate 35 gigawatts of power.

Macquarie derives a significant portion of its earnings from its commodities trading arm, and posted record quarterly profits last month due to strong commodity markets.

Corio will be led by Jonathan Cole, who will be CEO of the new business after more than a decade as the head of Spanish electric utility firm Iberdola’s offshore wind business.

Corio will be headquartered in the United Kingdom with offices in London and Edinburgh, and will be active in several European markets as well as Japan, Korea, Taiwan and Australia. It will also explore opportunities to enter the Americas, Macquarie said.

The move by Macquarie Group comes in the same week that French energy giant TotalEnergies won a bid to build three gigawatts (GW) of offshore wind power capacity on the New Jersey coast in the United States.

The company said the $795 million deal is for the 341 sq km New York Bight concession, which is located up to 87 km from the coasts of New Jersey and New York and is scheduled to start production by 2028.

TotalEnergies also said it would acquire Germany energy group EnBW’s stake in the project because EnBW wants to focus on its European activities.