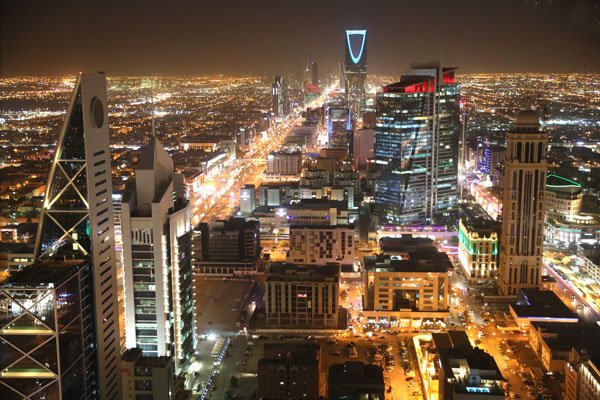 Lloyd’s has unveiled a major new report which examines the risks affecting cities now, and in the future, and how these threats will affect urban areas.

The report, Cities at risk – Building a resilient future for the world’s urban centres, published in association with Urban Foresight and Newcastle University, aims to help city administrators and risk managers, as well as Lloyd’s market insurers and brokers, understand the risks that will influence the design and function of cities in the coming decades.

It provides insight into how these threats could be reduced and how local authorities and insurers are, and could be, working together to do so. The report emphasises the role insurance can play in helping municipalities transfer risks and how insurance data and approaches can help cities back better risk management decisions overall.

The report shows that more than half the world’s population now lives in urban areas, up from a third in 1950, and this is projected to reach two-thirds by 2050 .

As a result, cities are the engines of the global economy. Large cities now account for around 75% of GDP worldwide, forecast to rise to more than 85% by 2030 (McKinsey Global Institute, 2016). These two trends are concentrating populations and economic assets, increasing the impacts and potential losses from disasters.

While urbanisation has occurred on an uneven basis every region of the world has seen an increase in urban populations over the last decades. The UN population index predicts that the global population will swell to 11 billion by the end of this century.

Today, the most urbanised regions include Northern America (with 82% of its population living in urban areas in 2018), Latin America and the Caribbean (81%), Europe (74%) and Oceania (68%) .At least half a billion more people will live in cities in 2025 compared to 2019. Africa and Asia will be home to 86% of new urban citizens.

The report presents seven case studies: London, New York City, Miami, Mexico City, Johannesburg, Riyadh and Shanghai. These cities have characteristics of other metropolises around the world and are used to demonstrate global issues and cross learning. The case studies also serve as scenarios to understand how specific risks are managed and mitigated at city level.

Lloyd’s added that Covid-19 has sharpened the world’s attention on the capacity of cities to withstand the impacts of systemic risks such as pandemics, highlighting features that contribute to greater resilience as well as greater vulnerability. It suggested that Covid-19 has also brought into focus the impacts systemic risks can have on our urban areas, with severe economic and social consequences extending across the world.

Trevor Maynard, Lloyd’s head of innovation, said: “Lloyd’s can work with cities to help them understand their risks and exposures, and the insurance industry plays a big role in helping mitigate these risks and improve their resilience. The Lloyd’s market already has a lot of products meeting the needs of municipalities around the world and we are working on products that target policyholders’ future needs. Nevertheless, there is still a long way to go to develop further interactions between cities and insurers in order to increase collaboration and understanding.”

Graham Throwers, head of infrastructure & investment, Urban Foresight, said: “The commissioning of this report was prescient. As cities continue to evolve, their shape and functional performance is being questioned like never before. Recent events have highlighted the importance of our great cities as concentrations of economic, political and social activity. They are also environments in which risks concentrate.”

“This report treats cities as highly interconnected systems of systems.  In so doing it adopts a holistic view of urban risk. Cities at risk aims to give cities the tools they require to preserve and enhance the lived urban experience whilst managing the many challenges they face.”