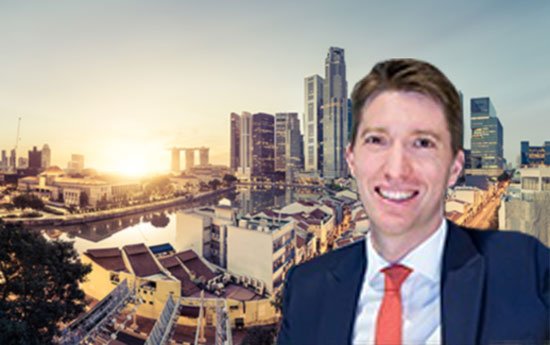 Lloyd’s has announced it has appointed Pavlos Spyropoulos as Country Manager, Singapore and CEO, Lloyd’s Asia.

Mr  Spyropoulos (pic) has worked for the market for over a decade, much of the time in Asia, having joined Lloyd’s in 2008 as part of the graduate scheme.

In his new role he will report to Iain Ferguson, Regional Director APAC and President Lloyd’s Japan.

“I am particularly pleased that we have been able to fill this position with one of our own team through internal promotion,” said Mr Ferguson. “I know that Pavlos is looking forward to the challenge of his new role and I wish him the best of luck.”

“Lloyd’s Asia is a key distribution hub for the Lloyd’s market in Asia Pacific, providing our brokers and clients in the region with local access to the specialist products and expertise we are renowned for,” said Mr Spyropoulos. “I am looking forward to working closely with our market to support their development plans and introducing solutions developed under The Future at Lloyd’s strategy as we continue to be the platform of choice for specialist re/insurance in the region.”