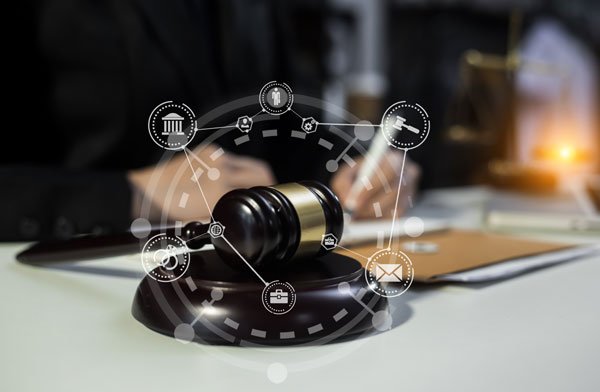 As the annual Solicitors’ PI renewal date approaches a leading lawyer has reacted to data that shows claims against the profession have rocketed during the COVID pandemic.

Last week the International Underwriting Association (IUA) revealed it has called on the legal profession to revise its minimum terms agreement for fear that otherwise Professional Indemnity for solicitors may well become unaffordable or simply unobtainable.

Insurers have warned that rates at the 1 October renewal are set to rise significantly due to rising claims and exposures.

“The claims profile against solicitors arising from Covid falls into two distinct time periods:  firstly claims arising from constraints caused by home working over the last 6 months and secondly claims arising from a Covid induced economic recession,” explained Paul Castellani, professional indemnity specialist from the Forum of Insurance Lawyers and partner at law firm Kennedys. “In a home working environment, it is likely that collaborative working and supervision became more difficult, and that advice may have been given without access to all relevant documentation or data if some of that was physically located in the office.

“Hence we would expect to see claims arising from mistakes by less experienced practitioners which would have been picked up if effective supervision was in place.   Home working environments may also lead to a greater risk of data breaches – through the use of home IT systems which may not have the same level of security as office ones or misplaced physical papers.”

Looking to the future he said in the longer term, if there is an economic recession, it is expected, consistent with previous ones, claims against solicitors to increase.

“It is less likely that we will see a glut of lender claims as we have in prior recessions, and so we expect more claims will arise out of transactions in both the corporate and property fields which looked good commercially prior to the recession but look less so when the economic position worsens,” added Mr Castellani.  “These could include transactions which had deferred consideration contingent on future events such as earn outs by selling shareholders or overage agreements in a property context.

“Claims in relation to wills and probate will also likely increase.  It is likely that many wills have been prepared in a rush over the last 6 months and that concerns will be expressed, post death as to testamentary capacity or the manner of execution.  This, allied to general trends such as the increase in second marriages and hence larger extended family groupings, is likely to cause more disputed beneficiary or Inheritance Act cases, which solicitors can often become embroiled in, particularly if capacity was not properly explored.”

On the upcoming renewals Mr Castellani said legal firms are already impacted by the economic downturn and the likely rise in premiums will be felt and could push some to drastic action.

“Insurers seem to be pricing in the potential for increased claims with many commentators suggesting 30% increases in premium this renewal compared to last year – which is particularly difficult for firms who are facing reduced income and the end of furlough and other schemes such as tax deferrals,” he explained.  “We therefore expect that there will be some distressed sales / mergers of practice over the next month and insurers will need to look carefully at successor practice issues.”