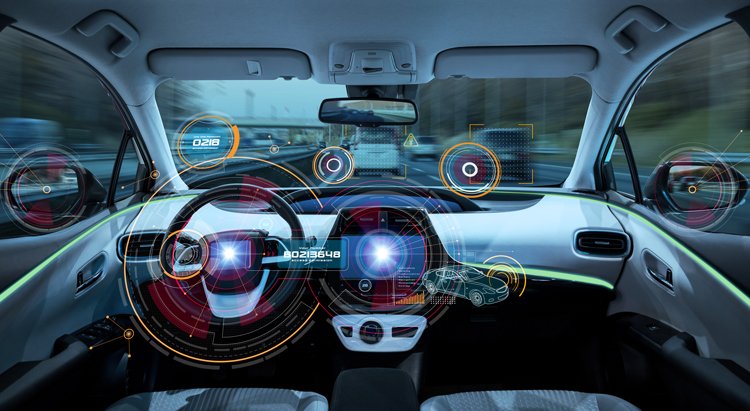 A long awaited report on the legal issues surrounding the use of automated vehicles on the UK’s roads has been published and recommends drivers should not be held liable for any accidents and incidents.

The Law Commission of England and Wales and the Scottish Law Commission published their joint report, which recommends introducing a new Automated Vehicles Act, to regulate vehicles that can drive themselves. As part of the act they said there needs to be a clear distinction between features which just assist drivers, such as adaptive cruise control, and those that are self-driving.

Under the Law Commissions’ proposals, when a car is authorised by a regulatory agency as having “self-driving features” and those features are in-use, the person in the driving seat would no longer be responsible for how the car drives. Instead, the company or body that obtained the authorisation (an Authorised Self-Driving Entity) would face regulatory sanctions if anything goes wrong.

Public law commissioner, Nicholas Paines QC explained: “We have an unprecedented opportunity to promote public acceptance of automated vehicles with our recommendations on safety assurance and clarify legal liability. We can also make sure accessibility, especially for older and disabled people, is prioritised from the outset.”

The report said many driver assistance features are currently available to help a human driver. It anticipates that, in future, these features will develop to a point where an automated vehicle will be able to drive itself for at least part of a journey, without a human paying attention to the road. For example, a car may be able to drive itself on a motorway, or a shuttle bus may be able to navigate a particular route.

The person in the driving seat would no longer be a driver but a “user-in-charge”. A user-in-charge cannot be prosecuted for offences which arise directly from the driving task. They would have immunity from a wide range of offences – from dangerous driving to exceeding the speed limit or running a red light. However, the user-in-charge would retain other driver duties, such as carrying insurance, checking loads or ensuring that children wear seat belts.

The Authorised Self-Driving Entity (or ASDE) that had the vehicle authorised would have responsibility for it: if the vehicle drives in a way which would be criminal or unsafe if performed by a human driver, an in-use regulator would work with the ASDE to ensure that the matter does not recur. Regulatory sanctions would also be available to the regulator.

Some vehicles may be authorised to drive themselves without anyone in the driver seat. Here any occupants of the vehicle would simply be passengers. Instead of having a user-in-charge, a licensed operator would be responsible for overseeing the journey. There would also be requirements for passenger services to be accessible, especially to older and disabled people

The report said the recommendations build on the reforms introduced by the Automated and Electric Vehicles Act 2018. The 2018 Act ensured that victims who suffer injury or damage from a vehicle that was driving itself will not need to prove that anyone was at fault. Instead, the insurer will compensate the victim directly.

Robert John, senior associate at law firm RPC described the contents of the report as sensible adding clarity is needed if autonomous vehicles are to become a fixture on the UK’s roads.

“We have this idea of perfection with technology, but that thought is unrealistic,” he said. “Automated vehicles may not eliminate accidents, but they might help reduce the number of accidents and injuries that occur.”

“If a human driver has paid for a fully automated service they should not be criminally liable if it fails. It’s like buying a microwave – if it catches fire and burns your house down, should the owner be charged with arson? Of course not.”

“Regulation in this area will give consumers the confidence to buy and use automated vehicles”.

“It’s a sensible report which deals with the fine balancing act regularly undertaken between the need for regulation and fast-moving advancements in technology.”

The report said many driver assistance features are currently available to help a human driver. It anticipates that, in future, these features will develop to a point where an automated vehicle will be able to drive itself for at least part of a journey, without a human paying attention to the road. For example, a car may be able to drive itself on a motorway, or a shuttle bus may be able to navigate a particular route.