Another week, another online learning experience. Yawn. But hold on, who’s in the chair? London market legend Stephen Catlin. And the panel includes Brian Duperreault, Vicky Carter, Neil Maidment and Julian Enoizi? Ok, you have my attention!

First things first, a genuine hats off to Lloyd’s and the Chartered Insurance Institute for organising these online masterclasses on the very pertinent subject of systemic risk. If only all learning experiences were like this then I would be well on the way to a Nobel Prize by now! Erudite, entertaining and genuinely informative- this was a masterclass in how to run an online masterclass. If you haven’t had had a chance to sign up yet please do, as these sorts of events are a chance to really drill down into the more difficult aspects of risk.

Gushing spiel over, one of the main themes of this particular masterclass was the nature of insurability itself. Are there risks which by their systemic nature are such that they fundamentally challenge the ability of the insurance market to cover them?

In a word: yes. As COVID has harshly demonstrated, the scale of some risks is so vast that the insurance market can’t even begin to cover them. Capital supporting the market is, after all, finite. It can’t be a catch-all solution.

But it can cover aspects of even the most challenging systemic risks. After all, it is the role of insurance to find innovative solutions for managing risk rather than simply walking away and handing over the role to the wider capital markets, or indeed the state.

Part of the problem here is one of image. Too often insurers have failed to deliver. AIG CEO Duperreault himself cautioned the market about over-promising and under-delivering for certain risks that may be considered systemic: “If it’s uninsurable, it’s uninsurable and we need to be careful to tell society what we can and can’t do… we should not put ourselves forward as the solutions to all risk problems.”

Duperreault suggested instead that the industry can perform a different, more limited role, capping certain risks, effectively “playing in the middle” in order to take certain systemic risks on, and leaving the rest to society.

We have seen this done very effectively with terrorism risk. Once considered beyond the scope of the insurance and reinsurance market to cover because of the difficulty of assessing the frequency and severity of potential losses, the richest nations of the world have over the past 20 years developed efficient and sophisticated state-backed terrorism pools.

This was the point made by Julian Enoizi, the CEO of the UK’s Pool Re, who argued that what was once considered a systemic risk that may have been uninsurable can change, and that the nature of insurability itself can change over time.

So let’s not shy away from even the most challenging systemic risks. As long as the market is realistic about the limitations of cover, it can still play a vital role. 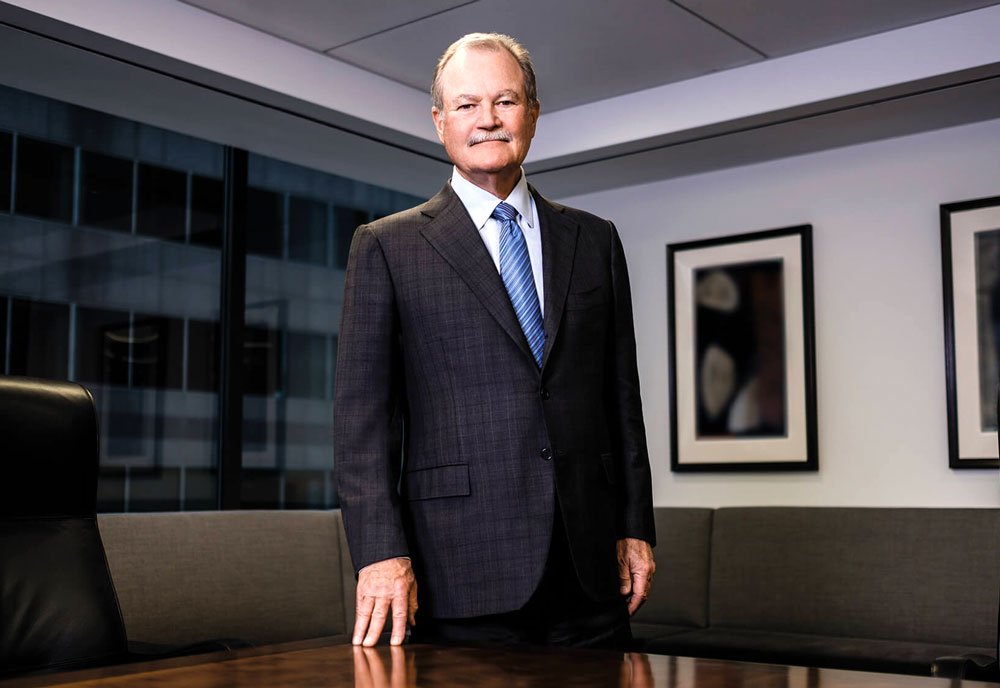 Part of the problem here is one of image. Too often insurers have failed to deliver. AIG CEO Duperreault himself cautioned the market about over-promising and under-delivering for certain risks that may be considered systemic: “If it’s uninsurable, it’s uninsurable and we need to be careful to tell society what we can and can’t do… we should not put ourselves forward as the solutions to all risk problems.”

0
SHARE:
Equality risks from emerging technology must be addressed