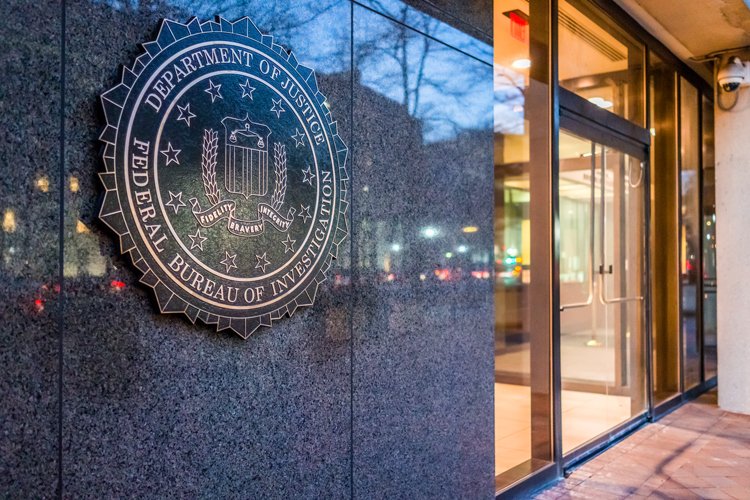 The US Justice Department has reached a settlement with Microsoft Corp resolving allegations that the company discriminated against non-US citizens in its recruitment process.

Microsoft asked job applicants for unnecessary immigration documents to prove they could work for the company without needing its sponsorship for work visas, the department said.

It said an investigation found that Microsoft discriminated against at least six lawful permanent residents based on their immigration status by asking them to show a Permanent Resident Card to prove they had permission to work without employer sponsorship.

Under the settlement, Microsoft will overhaul parts of its hiring process to ensure the company is following US law, which prohibits employers from asking for documents when they are not required, the Justice Department said.

Additionally, the settlement requires the company to allow workers who need to show their continued work authorization to provide their choice of documentation that is acceptable for that purpose, the Justice Department said, adding that Microsoft also must pay civil penalties to the United States and train its employees who are responsible for verifying and reverifying workers’ permission to work in the United States.

“We hire and confirm employment eligibility for tens of thousands of people, and a handful were mistakenly asked for extra information or documentation,” a Microsoft spokesperson said in a statement.

“We appreciate we need to prevent these mistakes and have worked to address these issues and improve our internal processes as part of our commitment to compliance,” the spokesperson said.

“The Department of Justice will continue, through investigations and settlements such as this one, to ensure that all non-US citizens who are authorized to work can pursue job opportunities without facing unlawful discrimination,” said Assistant Attorney General Kristen Clarke of the Justice Department’s Civil Rights Division.

“The department also hopes that this settlement will inspire other employers to ensure that their own policies and practices are not discriminatory.”