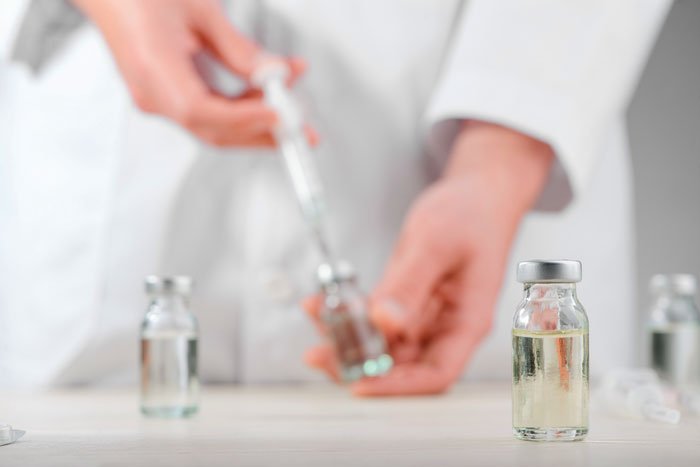 UK Prime Minister Boris Johnson is to urge his fellow G7 leaders to commit to the vaccination of the world’s population in what he described as the greatest feat in medical history.

Johnson put out a statement in which he revealed that he will look to get the sign up of the world’s most powerful economies to roll out the COVID vaccination  programme with increased intensity in an effort to eradicate COVID.

“Next week the leaders of the world’s greatest democracies will gather at an historic moment for our countries and for the planet,” Johnson said in the statement. “The world is looking to us to rise to the greatest challenge of the post-war era: defeating Covid and leading a global recovery driven by our shared values.

“Vaccinating the world by the end of next year would be the single greatest feat in medical history. I’m calling on my fellow G7 leaders to join us to end to this terrible pandemic and pledge will we never allow the devastation wreaked by coronavirus to happen again,” he said. The UK government is keen to highlight its efforts to ensure the world’s poorest and most vulnerable people have access to vaccines. At the outset of the pandemic, Downing Street said the UK funded the development and production of the Oxford/AstraZeneca vaccine and guaranteed it would be made available at cost around the globe.”

Johnson continued: “The UK also worked to establish the COVAX scheme to distribute the vaccine to developing countries, providing a significant financial contribution of 548 million pounds early on and encouraging other countries to commit to the scheme. COVAX would not have been able to deliver the 80 million doses it already without Oxford-AstraZeneca, which made up 96 per cent of those doses.”

Of those vaccines administered so far across the world, a third have been the Oxford-AstraZeneca vaccine.