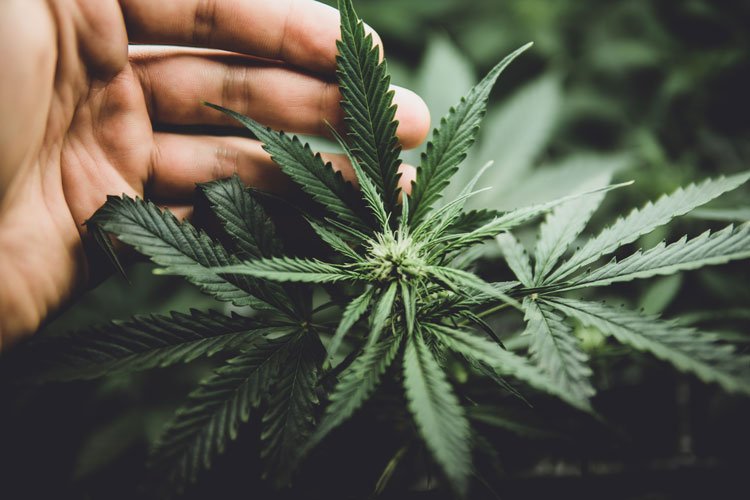 Jersey told it could lead the world in cannabis production

In a pronouncement which will be keenly followed by casualty underwriters, it has been suggested that Jersey has a six-month window to finalise plans for a high-end cannabis industry before the rest of the world catches up.

The comments were made by Nick Morland, CEO of Tenacious Labs, a business which specialises in the development of cannabinoid-based products and is currently in the process of moving its head office to Jersey.

Morland is also chair of the island’s Cannabis Services Advisory Board.

Speaking at the annual Jersey Farming Conference, he said that Jersey’s laws and regulations allowing the cultivation and production of cannabidiol, or ‘CBD’, which is the non-psychotic component of cannabis, were “as good as I have ever seen.”

He highlighted Jersey’s decision to amend its proceeds of crime law to allow CBD to be extracted had made the island a world leader.

“Jersey has a genuine competitive advantage right now; it has everything to play for,” he said. “It has the only government which has been prepared to make the first move, and that has been noted in conversations I’ve had with senior officials in Westminster and Washington.

“Soon, CBD products will be ubiquitous – people will use it like they have a G&T at the end of the day.

“I can see the industry here as being as big as financial services, but the clock is ticking. Jersey is 90% of the way there; it just needs to complete the final 10%, which is mainly around compliance.

“There are currently 460m CBD users and that number is only going to grow so this isn’t a short-term bubble.”

“It would a bit like not signing the Beatles if Jersey didn’t take this opportunity.”

Morland said that New York looks likely to change its rules to allow cannaboid production come May, therefore Jersey had until then to finalise its industry plans.

Politicians should make an announcement in March, he suggested, to announce the structures in place, allowing Jersey to “own the space.”

He also suggested that Jersey should focus on the premium end of the market and learn from the way Scotland has protected the production of whisky.

The island was not the right environment for “mass market CDB production,” he said.

He added that CBD loses much of its effectiveness if it is poorly packaged, so said it is was imperative that Jersey developed products that were high-end quality, which would also attract discretionary investors seeking to back premium products.

Scientists fear COP26 agreement is not enough
Scroll to top