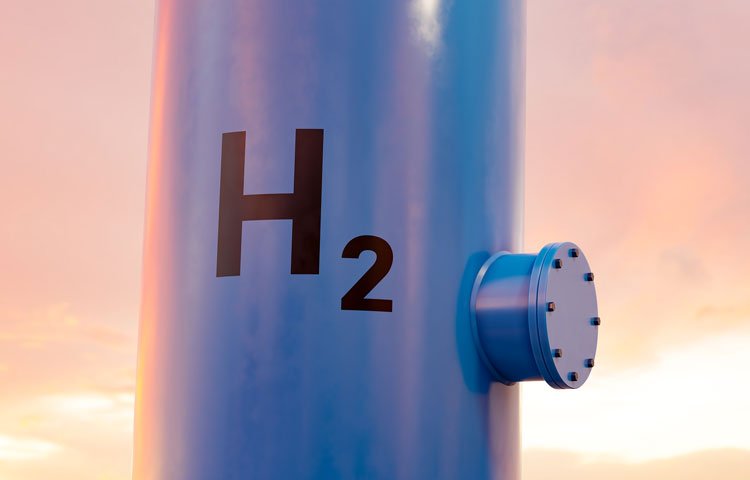 Osaka Gas Co will provide technical support for an $11 billion green hydrogen project in the Australian outback and will consider potential investment in future.

The $10.75 billion Desert Bloom Hydrogen project, backed by Singapore-based Sanguine Impact Investment Group, will use a unique technology to suck water out of the air and solar power to split the water to make green hydrogen – hydrogen generated by renewable energy – in the Northern Territory’s desert.

The Northern Territory government awarded the project “major project” status in December, putting it on a fast track for obtaining approvals.

“We may invest in the project in the future, but there is no concrete investment plan from our end now,” a spokesperson at the Japanese utility said, adding it will provide technical support by leveraging its expertise in gas production and hydrogen-related businesses.

“We also hope to gain new knowledge about hydrogen development through our participation in this project,” she said.

If it goes ahead as planned, the project could be the first producer of green hydrogen in Australia, planning to start up in 2023, while a raft of other projects are still running feasibility studies.

The initial work, which the company said in December would cost A$1 billion ($743 million), will produce 1,000 kg/day of hydrogen, or 2% of the project’s full stage 1 target.

Eventually, to get to its target of 410,000 tonnes a year of hydrogen for local use and exports, the project will scale up to 4,000 modular units, driving down production costs.

“Desert Bloom will be on track to produce green hydrogen at an export price international customers want to pay – less than $2/kg within five years,” Aqua Aerem chairman David Green said in a statement.