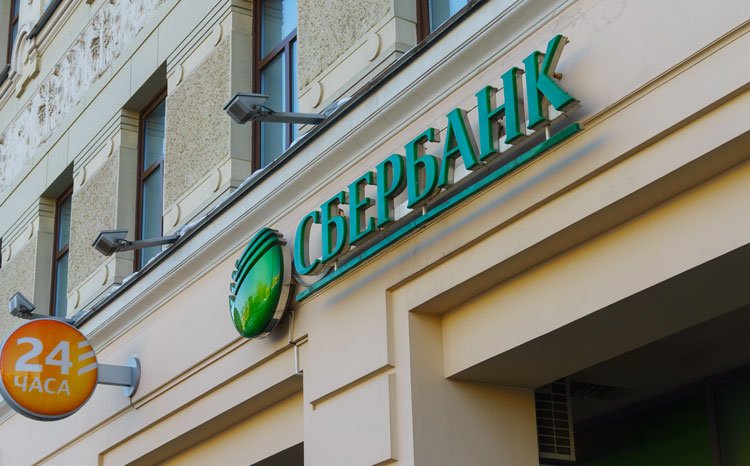 Japan is to ban coal imports from Russia as it continues to step up sanctions, including a ban on importing certain Russian goods and freezing the assets of top state-owned lender Sberbank.

“With decisive measures (against Russia) and support that meets the Ukrainian people’s needs, we will make it clear that the international community will never accept Russia’s outrage and Japan stands together with Ukraine.”

The decision on coal marks a change for Japan, the world’s third-largest coal importer, which initially was slow to line up with Western nations banning coal imports.

Earlier, trade minister Koichi Hagiuda said it would reduce imports gradually while looking for alternative suppliers in the wake of sanctions against Russia after its invasion of Ukraine – a move that observers have suggested highlights a potential shift in import-reliant Japan’s energy procurement policy.

Russia accounted for 11% of Japan’s total coal imports in 2021, according to government data. Russia was also Japan’s fifth-biggest supplier of crude and liquefied natural gas (LNG) in 2021.

Japan imports nearly all of the coal it consumes, making it the third-largest importer after India and China, according to the US Energy Information Administration data.

“We would need to find alternative suppliers or we would face difficulties securing domestic coal which could lead to power outages and such. We need to avoid such a situation,” Hagiuda said.

“We will cooperate with Russian sanctions without inflicting a burden on domestic industry”.

Kishida said he would work to reduce dependence on other Russian energy sources, including oil, and will compile measures to cope with rising fuel and other price by the end of April in order to shield the Japanese economy.

“The government will compile comprehensive and emergency measures against surging oil and other prices by the end of April in order to urgently and flexibly respond to their impacts on people’s livelihoods,” Kishida said.

Japan will coordinate its moves with the United States and European countries, after the Group of Seven (G7) allies issued a statement pledging additional sanctions on Russia in response to its alleged mass killings of civilians in Ukraine.