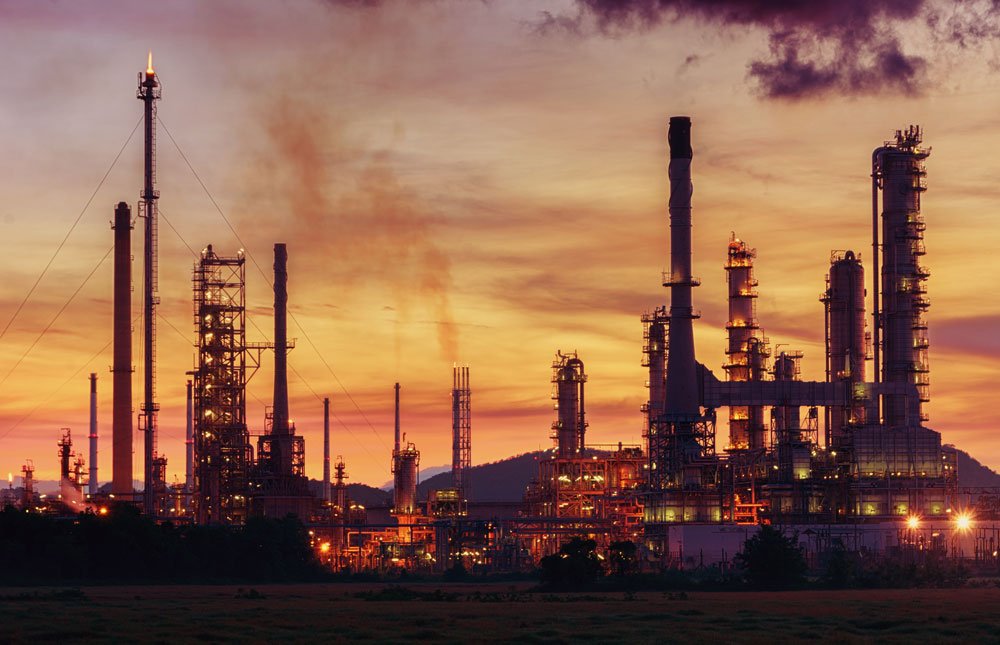 Investors managing more than $10 trillion have published an ambitious blueprint for energy companies seeking to tackle climate change, including sharp cuts to greenhouse gas emissions and a winding down of oil and gas production.

The initiative – dubbed the Net Zero Standard for Oil and Gas – details 10 required standards to help money managers compare companies’ strategies and understand whether they are aligned with United Nations-backed efforts to reduce global carbon emissions to net zero by 2050.

Oil and gas majors such as BP and Royal Dutch Shell have published targets and strategies aimed at battling climate change, but there remains a variation in scope, definitions and ambition.

At the same time, pressure has grown on portfolio managers and banks to ensure that their investments chime with the 2015 Paris accords to limit global warming to no more than 2 degrees Celsius above pre-industrial levels.

With the next round of global climate talks taking place in November at COP26 in Glasgow, investor pressure is growing.

“We need to have a level playing field now on disclosure because it’s not possible to compare and contrast across the sector,” said Adam Matthews, who is head of responsible investment at the Church of England Pensions Board and chaired the investor-company process to develop the new initiative.

The investor group said it is introducing a minimum set of standards to ensure that energy companies’ plans are “credible”.

Among these is a requirement to reach net zero carbon emissions by 2050, meeting emissions-reduction targets along the way while aligning capital expenditure and production plans with the net zero target.

The investor group behind the new plan acknowledges that winding down oil and gas production “can be a very legitimate strategy”, Matthews said.

Although it has not set a deadline for companies to adhere to the standards, investors are willing to vote against transition plans and the appointment of certain directors if they feel company boards are not doing enough, Matthews added.

The new standard will be piloted by leading energy companies including BP, Shell, Eni, Repsol and TotalEnergies ahead of wider adoption by the sector, the investor group said.

Shell said in a statement that it was pleased to take part in the pilot and that “establishing a standard approach that allows investors to fairly assess companies’ progress would be a valuable development.”