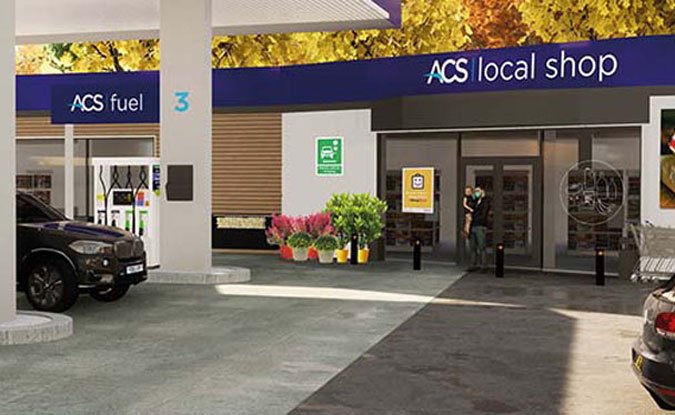 The UK’s convenience stores have said they will require government support if they are to meet the targets announced by Prime Minister Boris Johnson to install thousands of new electric vehicle chargers across the country.

Johnson used his speech to the Confederation of British Industry to announce new homes and buildings such as supermarkets and workplaces, as well as those undergoing major renovation, will be required to install electric vehicle charge points from next year.

Under new legislation up to 145,000 extra charge points will be installed across England each year. As well as new homes and non-residential buildings, those undergoing largescale renovations which leaves them with over 10 parking spaces will be required to install electric vehicle charge points.

The announcement brought a swift response from ACS (the Association of Convenience Stores). The Association’s chief executive James Lowman said: “Local shops understand that they have an important role to play in the infrastructure for electric vehicle charging, particularly those operating on petrol forecourts.

“We welcome the announcement from the Prime Minister today but it is essential that the Government provides more support to forecourt retailers and other EV charging providers to help them invest in the long-term future of the charging network in order for it to be workable for businesses and consumers.”

Findings from ACS’ 2021 Forecourt Report showed that there are currently around 536 charging points at 405 forecourt locations (excluding service stations) in the UK, part of a wider network of over 16,000 charging locations.

Under the new legislation new homes and non-residential buildings, those undergoing largescale renovations which leaves them with over 10 parking spaces will be required to install electric vehicle charge points.

After consulting with industry, the Government said it will also be going further to make it easier and simpler for people to go electric, by introducing simpler ways to pay whilst travelling, such as contactless, at all new fast and rapid charge points.

“We are investing in new projects to turn wind power into hydrogen and our net zero strategy is expected to trigger about £90 billion of private sector investment, driving the creation of high wage high skilled jobs as part of our mission to unite and level up across the country.”