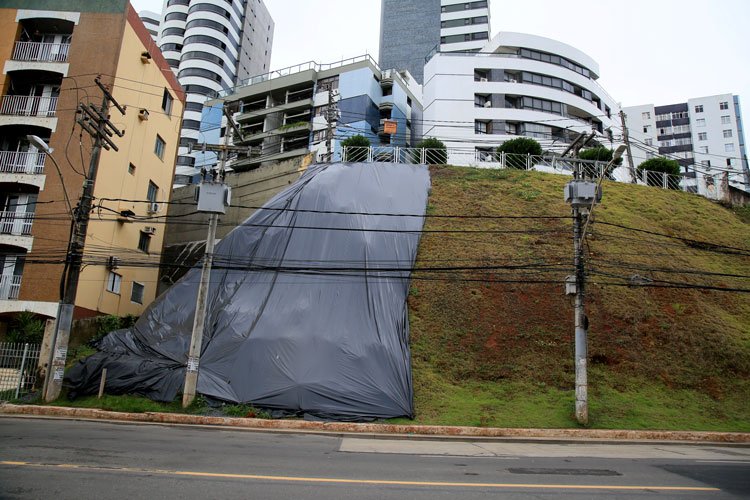 A leading geo-scientist has warned insurers and risk manager that climate change will fundamentally change the planet’s surface and the risks that come with it.

Dr Tim Farewell, Science and Communications Director at Terra Ferma warned that as climate change continues the incidents of sink holes, coastal erosion and landslides will increase with far greater numbers of properties exposed to their impact.

He warned that climate change is continuing to drive more extreme weather patterns bringing with it wetter, warmer, winters and hotter, drier, summers for the UK and Northern Europe.

As such the threats will force insurers to tear up their risk models.

“The climate is changing for a number of reasons, and at present climate models remain broad. What is clear is we expect warmer wetter winters and drier hotter summers.”

Farewell added: “We are already seeing sea level rises. The seas have risen by 25cm since 1900 and they are expected to continue to rise. We are likely to see extreme weather events become more common, with extreme rainfall, heatwaves and storm surges.”

Farewell said property in the UK was sitting above both modern and historical mine works which provided a serious threat of sink holes.

“In the past mine shafts would normally be capped with timber and then filled in with dirt,” he explained. “With the passing of time and heavy rainfall the timber will rot and collapse. When they do, the dirt will seek to fill the void underneath and you get sink holes.”

The threat was not simply confined to areas of the country that were the traditional coal or tin mining communities.  In the south east of England there are a myriad of historical chalk mines and as such the threat was nationwide.

The landslide threat necessitates insurers and risk managers to understand the different types and causes of landslides, with heavy rain a leading cause of such slippages with recent years seeing some significant damage caused by soil erosion and with it the growing number of landslides.

“The threat will increase,” he warned adding that coastal erosion will also gather pace as rising sea levels cause more “chaotic wave actions”.

“Sea levels are set to rise even in the lowest case climate scenarios,” said Farewell. “It will see far more properties exposed to either collapse, loss of significant depreciation in value.

“As climate change continues, we will see even larger areas of the country become at risk.”

The extremes of heat and storms will also create a wave of subsidence threats with soil shifting ever more dynamically.

“Insurers and risk managers need to understand the types of threat that climate change will have on the ground beneath our feet.” He added. “The risks will increase as will the scale of the properties that will be affected. Whatever the climate scenario in the run up to 2050 there will be an impact.”

“We are already seeing sea level rises. The seas have risen by 25cm since 1900 and they are expected to continue to rise. We are likely to see extreme weather events become more common, with extreme rainfall, heatwaves and storm surges.”

Associations call for end to certificate confusion
Scroll to top