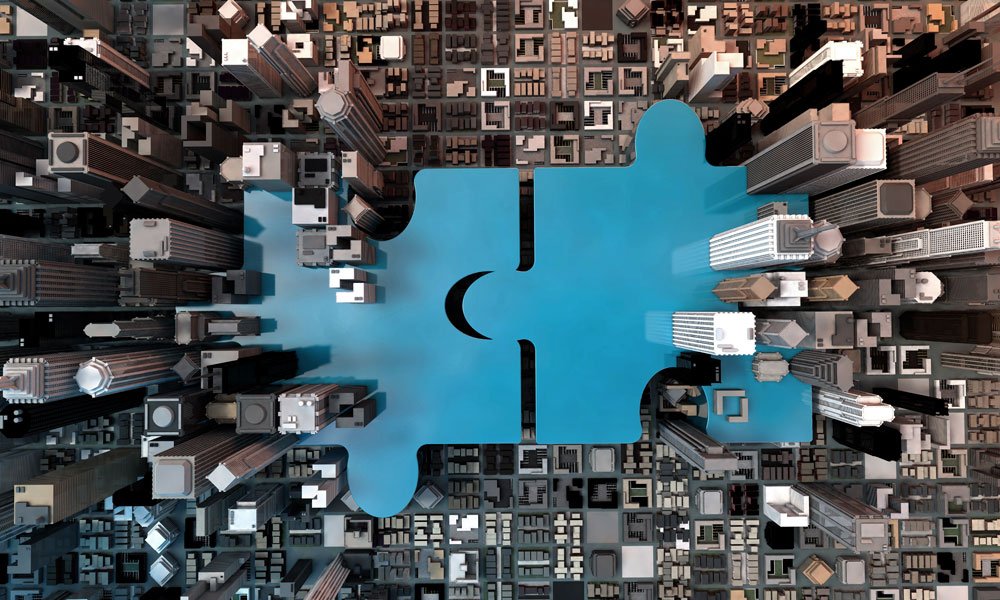 Insurance sector merger and acquisition activity is set to surge this year driven by the move to technology and an abundance of capital looking for a home.

Law firm Clyde & Co has issued its latest Insurance Growth Report which said everything points to a significant uptick in M&A deals in the coming months.

“Given the volume of deals announced in recent months, we predict that insurance M&A will surge in the first half of 2021,” it said. “The number of completed deals worldwide is likely to surpass 220 in a six-month period for the first time since 2019 and could go even higher in the second half of the year.”

Ivor Edwards Head of Clyde & Co’s European Corporate Insurance Group said: “Deal-makers’ appetites have returned, buoyed by growing confidence in the economic outlook and the sense that there are opportunities to be had. Despite market hardening, many of the fundamentals driving M&A will persist.

“These include competition for assets, the need to diversify portfolios, add digital capabilities, and increase scale and market share. The availability of plentiful capital, combined with a deeper pool of targets, will give buyers plenty of choice although we expect them to select acquisitions carefully to ensure the best fit with their strategic objectives.”

The report, Finding opportunity in adversity, reported there were 407 completed mergers and acquisitions worldwide in the insurance sector in 2020, down from 419 the previous year. An anticipated pandemic-induced dip in activity in the second half of the year failed to materialise, however, with 206 deals in the second half of 2020, slightly up from 201 in the first six months.

Mr Edwards explained: “Insurance transaction activity worldwide belied expectations in 2020. Deal-makers in the insurance industry, like many others, paused for reflection in the first half of the year, but not for long. Strategic players in the market and M&A specialists clearly did not want to be relegated to the side lines and quickly regrouped to identify and pursue opportunities.  Given that remote working does not easily lend itself to negotiations, due diligence and all the other elements that make up a transaction, the speed with which companies adapted to the new environment was impressive.  With deal announcements continuing apace, we expect the level of completed M&A in the coming months to accelerate as re/insurance businesses scent opportunities to build scale, generate efficiencies and reach new customers in new markets.”

Last year saw a drop-off in “blockbuster” transactions with 15 mega-deals valued in excess of $1 billion completed compared to 20 in 2019. But after just six such deals in H1 2020 – including the year’s largest, La Banque Postale’s takeover of French compatriot CNP Assurances for $ 6.3 billion – the number edged up with nine in the second half of the year, suggesting appetite for bigger deals is returning. However, the coming year will see a widening pool of assets of all sizes becoming available to acquirors.

New York-based Clyde & Co corporate insurance Partner Vikram Sidhu, said: “The pandemic has forced insurance businesses to review their strategies and get especially focused on which products they want to be underwriting and in which markets.  A number of firms are actively pursuing opportunities to exit certain non-core businesses through restructurings, divestitures, and other deal activity, including to free up capital to redeploy to more preferred areas and products in the hardening market.  As a result, legacy transactions will continue to grow and will be a feature of the market in the coming year.”

Increasing premium rates and a more optimistic outlook for most lines of business will make stronger market players more likely to look for growth opportunities through acquisitions, some of which may have been put on hold in 2020 due to the pandemic, added the report.

Eva-Maria Barbosa, a partner at Clyde & Co’s in Munich, said: The improving market conditions have seen insurers move to raise capital but are also attracting more funds into the industry, including from private equity, which will help finance more deals. The involvement of PE giants Kelso and Warburg Pincus as part of Arch’s deal to acquire Watford Re is just one example. In addition, with interest rates at historic lows, buyers may look to tap cheap debt or deploy cash stored away during the pandemic to fund acquisitions. Meanwhile, the trend of new players entering the re/insurance market, often backed by an established figure with a proven track record capable of attracting significant financial backing, is set to continue.”

Clyde said the pandemic has accelerated the adoption of technology across the insurance industry, underpinning deals of every size. Examples of insurers taking stakes in insurtech start-ups increased across every geography. These included multiple investments into US start-up insurer Hippo Enterprises, propelling its valuation to over $1 billion; Sompo buying a stake in Japan’s Tier IV, a company leading the development of open-source software for self-driving technology; and Aviva partnering with venture capital firm Anthemis to expand its insurtech investment activity.

Hong Kong-based Clyde & Co corporate insurance Partner Joyce Chan, explained: “The fallout from COVID-19 has intensified the focus on innovation. When growing your business face-to-face is restricted, you have little choice but to fall back on technology to maintain existing relationships but also to access new markets and grow your customer base. At the same time, in the face of balance sheet pressure, any innovation that can generate efficiencies and bring down the cost base is welcome. Technology will continue to be a key feature of the growth agenda in the coming year as re/insurers seek out insurtech providers that can deliver a competitive edge, be it through acquisition, investment or partnership.”

The report, Finding opportunity in adversity, reported there were 407 completed mergers and acquisitions worldwide in the insurance sector in 2020, down from 419 the previous year. An anticipated pandemic-induced dip in activity in the second half of the year failed to materialise, however, with 206 deals in the second half of 2020, slightly up from 201 in the first six months.