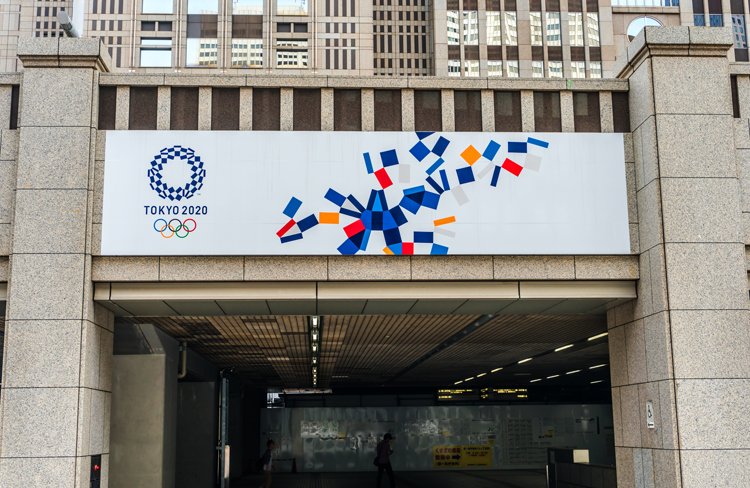 Insurers of the Tokyo Olympics were braced for a wave of likely claims after spectators were banned from this month’s event.

Organisers announced yesterday that following the decision by the Government of Japan (GoJ) to announce a state of emergency in Tokyo, in the face of rising COVID infection rates, fans would be banned from the event in an effort to protect the games and halt the spread of COVID.

“During this meeting, the IOC and the IPC were informed by the Japanese side about the impact of this announcement on the Olympic and Paralympic Games Tokyo 2020 and supported the policies that were presented by the Japanese parties,” The IOC said.

In a statement following the meeting the group issued a statement which said: “In the event that a state of emergency or other priority measures aimed at preventing infection are implemented at any time after 12 July 2021, restrictions on spectator numbers at the Games, including non-spectator competitions, will be based on the content of the state of emergency or other relevant measures in force at that time.”

“In response to the state of emergency, stricter measures with regard to the Olympic Games Tokyo 2020 have also been decided by the three Japanese parties,” it added. “No spectators will be allowed into any venues in Tokyo during the Olympic Games. Under this policy, in areas where emergency measures are not in force, local government authorities will meet and decide specific measures in consultation with the local governors based on the situation in each area.”

However they provided a glimmer of hope to Japanese fans who had tickets for the games.

“In the event of a significant change in the state of infection, a Five-Party Meeting will be convened immediately to review the spectator capacity,” it added.

Fans will no find out if they will be allowed access to the Paralympic Games until the end of the Olympics in the hope that infection rates will have dropped significantly.

Insurers have already paid out between $500 million and $1 billion following the postponement of the game from last year. While the games will go ahead the absence of spectators will be a huge blow to sponsors and broadcasters who have spent hundreds of millions to screen the events across Japan.

“There had been some talk that broadcasters and sponsors may decide they are not getting what they paid for with reduced capacities and a ban on overseas fans,” said one underwriter. “The market will be bracing itself for more claims as the games goes in in empty venues.

“The spectators play a huge part in delivering the excitement of the games. They will be missed and the viewing figures will be hugely important.”