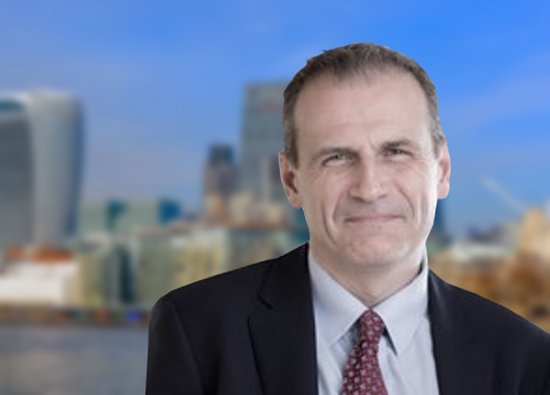 It has been a trying week for the insurance industry over the thorny issue of business interruption claims.

Following a reverse in the French courts, in an action brought by a Parisian restaurant owner, Axa went from pledging to appeal the decision to saying it would pay all French claims on policies which were akin to that at the heart of the case.

Director General Huw Evans (pic) said that while the ABI appreciated “the anxiety and uncertainty you and fellow SME owners face in this unprecedented economic and public health situation”.   He added that the letter “sets out some serious charges; that insurers have failed customers at their moment of need, that they have treated SMEs differently from other customers and that the ABI has hardened its position as the crisis developed”.

Mr Evans cites the amount UK insurers were set to pay out in claims arising from the pandemic, a figure the association estimates to be at least £1.7 billion.

He added: “Business Interruption extensions, I can assure you that each claim is being examined on a case by case basis by ABI members. Where the policy wording allows for a claim to be paid, it will be – hence the £900m our members expect to pay swiftly and with interim payments wherever possible.”

He also said he disagreed with the letter’s assertion that the ABI has hardened its position as this situation unfolded.

“We have explained consistently since the beginning of the Covid-19 crisis that most Business Interruption policies do not provide any cover for human infectious diseases but that a minority of customers choose to buy add-on cover that provides insurance against specific notifiable diseases that affect their premises. Such add-on policies are not designed to cover a global, viral pandemic. These policies typically specify a list of notifiable diseases covered and/or relate to an outbreak on or near the premises in question.

“Inevitably, in a fast-moving crisis, there will be more emphasis on some elements of policy wordings than others in media coverage and Government statements. But our understanding and explanation of the situation has remained consistent throughout, as we have sought to answer frequently-asked questions and expand our communications accordingly.”

Mr Evans added that the business community may well have misunderstood how a BI policy and the extensions work.

“The policy protects the business against the loss of earnings during this short period and the cost of making the premises safe again. They are not designed to cover an unspecified global, viral pandemic that is not present on the premises. Nor were these policies sold to customers as being cover against this type of incident.

“The proof of this rests in the prices charged to SMEs; providing insurance coverage specifically against pandemics is a specialist and expensive form of insurance typically sold in the Lloyd’s market. If insurers were including this type of risk as standard in the policies you and your co-signatories had bought, you would have been charged many multiples of the price you paid, given the huge liabilities involved in shutting businesses for indefinite periods.”

However, he said there was a degree of consensus between the SME group which wrote the letter and the ABI.

“Where I do agree with you is on the need to find better solutions so insurance coverage can be more widespread in the event of a future pandemic. For such insurance to be affordable to SMEs, there would likely require significant levels of state support. But we are committed to playing our part to find a better future position than we have at the moment.”

Mr Evans added that the ABI membership “take pride in paying claims quickly and providing a safety net against some of the most common risks you face”.

A robust defence from the ABI. However, it is likely to elicit at least another response form the group which penned the original and will not have SME’s rushing to their solicitors to say, “it’s all OK please drop the case against my insurer”.