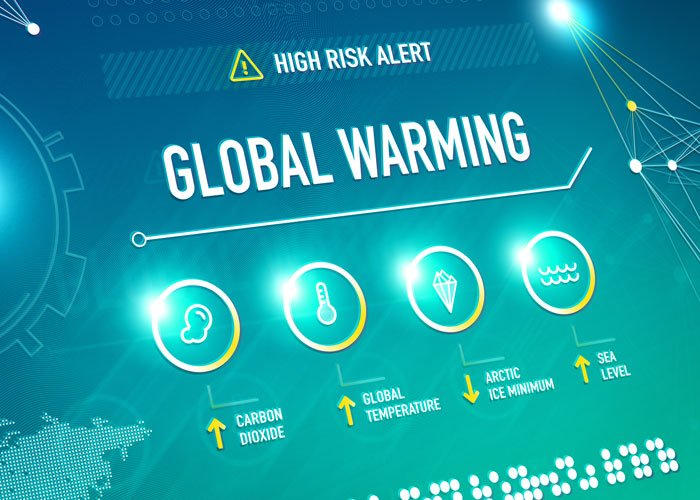 Insurers back climate report amid calls for fossil fuel departure

The fallout from the IPCC’s hard hitting report on the threat to the world’s climate has continued with global insurers told they need to step up and abandon their oil and gas activities.

The report warned the world was already at a point where climate change was unavoidable and extreme weather will be a fixture of the future global environment.

It was launched with a hard hitting address by UN secretary general, Antonio Guterres, who called for an end to the production of coal and that private sector firms which were supporting major oil and gas projects should consider their ongoing participation.

The comments brought an immediate response from campaign group Insure out Future.

Peter Bosshard, Coordinator of Insure Our Future told Emergingsrisks: “The IPCC report and the gas-fuelled war against Ukraine must be wake-up calls for insurance companies and other financial institutions to end their support for new fossil fuel projects right away. ‘Delay means death’, UN secretary general Antonio Guterres said today, and we will hold the insurance companies which continue to drag their feet to account.

European insurers were quick to back the IPCC and the content of the report.

“Insurance Europe fully supports the need for a very strong focus on adaptation, as suggested by the IPCC in its latest report,” said Insurance Europe. “Strong measures are, of course, vital to mitigate climate change, which is why Insurance Europe supports the objective of European policymakers to reduce EU greenhouse gas emissions by at least 55% by 2030.

“At the same time, the latest IPCC report is a very strong reminder that climate change adaptation measures are equally important — and increasingly urgent — to ensure the climate resilience of citizens and societies at large.”

The group added: “Adaptation measures require actions from a wide range of stakeholders: in the first instance, governments need to initiate the measures. We therefore call on policymakers at local, national and regional levels to ensure that enough attention is paid to climate change adaptation. This includes measures such as adapting critical infrastructure to increase its resilience to climate change and adapting and duly implementing building codes and land-use planning.

“The insurance industry also has key roles to play, and insurers across European markets are in fact already cooperating* with public authorities at local, national, regional and local level. Insurance cover is a crucial aspect of building resilience in the wake of extreme weather events. Indeed, societies with a higher penetration rate tend to recover from these events more quickly than those with a relatively low rate. Insurers also measure and price climate risk to inform the risk management of businesses and individuals and can provide advice on how to develop innovative adaptation solutions. These measures can complement the significant climate change adaptation measures that need to be taken by public authorities.”

“Our atmosphere today is on steroids, doped with fossil fuels,” he said. “This is already leading to stronger, longer, and more frequent extreme weather events. Climate change-induced disasters come with high human and economic impacts.

“More than 4 in 10 people in the world live in contexts highly vulnerable to climate change. Global hotspots are found in parts of Africa, Southern Asia, Small Island Developing States, and Central and South America.”

He added: “It is essential to raise the ambition level of climate mitigation. That would also have a positive impact on air quality and is vital to tackle the looming water crisis and sea level rise. Climate mitigation offers also great business opportunities in many sectors, like energy, transport, industry and nutrition.”

Friends of the earth said the report aid bare the reality that climate impacts are occurring faster, and will worsen even sooner than previously predicted, “necessitating an urgent increase in finance to help address climate change in developing countries”.

Activists and experts from Friends of the Earth International, the world’s largest grassroots environmental federation, gave their responses.

Hemantha Withanage, chair of Friends of the Earth International, based in Sri Lanka, said: “Climate impacts are already happening everywhere, faster, and with worse consequences than ever predicted. We are already witnessing extreme weather events that scientists didn’t expect to see until 2100. After COP26’s false front of flashy announcements, this report is a stark reminder of the reality: Climate chaos is knocking at the door. System change must happen now. Real emissions reductions, real solutions, must happen now.”

Environmental group Greenpeace warned businesses no longer had the option as to whether to act.
“With this new IPCC report, governments and corporations have no choice but to act in line with science to meet their human rights obligations,” explained Louise Fournier, legal counsel, Climate Justice and Liability, Greenpeace International. “If they won’t, they will be met in court. Communities made vulnerable by climate change will continue to vindicate their human rights, demand justice and hold those responsible to account. In the last year, an unprecedented number of key decisions with far-reaching impacts were issued. Just like the cascading impacts of climate, all of these climate cases are connected and reinforce a global standard that climate protection is a human right.” 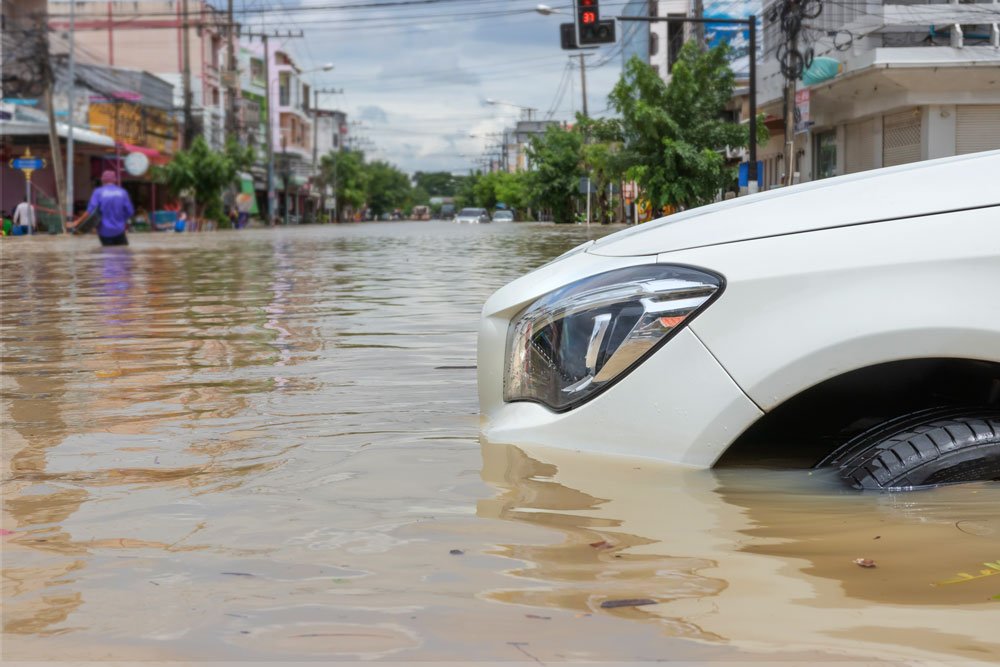 Friends of the earth said the report aid bare the reality that climate impacts are occurring faster, and will worsen even sooner than previously predicted, “necessitating an urgent increase in finance to help address climate change in developing countries”.

The direst warning yet on climate change?
Scroll to top