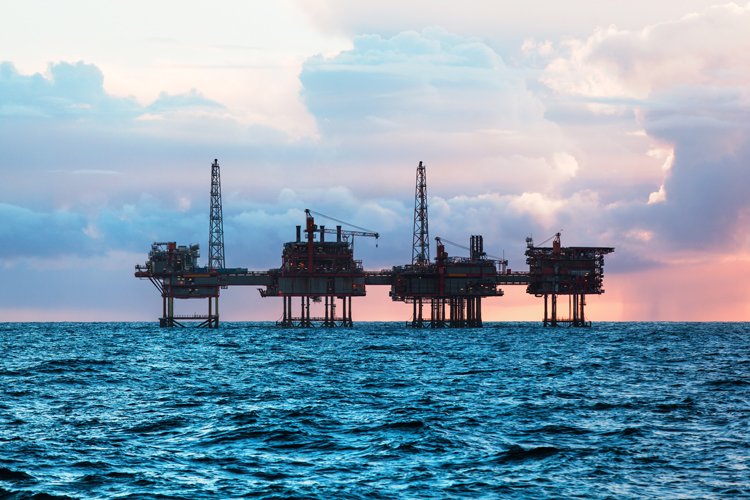 Some of the world’s biggest insurance groups have been accused of hypocrisy amid research which claims that they are investing billions of dollars in oil and gas projects whilst claiming they are driving the green agenda.

The research by Profundo revealed since 2019, 15 of the world’s biggest insurers’ invested over $7.9 billion in oil and gas companies which have current and/or planned operations in the North Sea, finds research conducted by Profundo.

It said despite removing coverage and raising premiums for communities on the frontlines of the climate crisis, insurers continue to invest in climate-wrecking oil and gas projects.

Campaign group Insure Our Future has called out the insurers investing in oil and gas companies operating in the North Sea for ignoring the IEA’s findings that “there is no need for investment in new fossil fuel supply in our net zero pathway.”

“Insurers’ investments of over 7.9 billion dollars in North Sea oil and gas companies reveals their staggering hypocrisy. Global insurers are excluding insurance or increasing premiums for households in climate change affected areas, while simultaneously funding the oil and gas companies that are exacerbating the climate crisis. Insurance companies should not be investing in nor insuring fossil fuel companies that have oil and gas expansion plans or which do not have credible urgent transition plans,” said Lindsay Keenan, European Coordinator for Insure Our Future.

The research found insurers Axa, Allianz and Aviva invested a combined $4.7 billion in oil and gas companies with activities in the North Sea between 2019 and 2021. Further, Allianz, AXA, Munich Re and Zurich are among the biggest insurers of the oil and gas industry, with a combined market share of more than 20%.

Insure Our Future said as members of the Net Zero Insurance Alliance and Net Zero Asset Owners Alliance, are “blatantly contradicting their commitment to a 1.5°C pathway by supporting new oil and gas projects and expansion”.

“The top insurance funders of North Sea oil and gas – Allianz, Aviva and AXA – cannot continue to profit from climate destruction. Their real climate leadership lies in what they invest and underwrite, not in their climate alliances and rhetoric. AXA, Allianz and Aviva are major investors in the oil and gas companies that operate, or plan to operate, in the North Sea. New oil and gas production is completely incompatible with a 1.5C pathway, and movement away from this climate wrecking industry needs to accelerate beyond the current baby steps,” said Regine Richter, Energy & Finance Campaigner at Urgewald.

The study said 10 insurers control about 70% of the global oil and gas insurance market. AIG, Travelers, Zurich, Allianz, Chubb and Liberty Mutual could together end more than half the underwriting of the industry.

“Yet, this data reveals they continue to give a lifeline to the climate-wrecking industry; in 2021, AIG invested $1.7 billion, Travelers invested $479 million and Liberty Mutual invested $435 million in oil and gas companies with activities in the North Sea.”

“AIG is not renewing homeowners insurance for more and more customers in California because wildfires are becoming too risky to insure, all the while the insurer continues to invest billions in companies with oil and gas expansion plans,” said Hannah Saggau, insurance campaigner with Public Citizen. “AIG’s CEO Peter Zaffino says he understands the risks of climate change, but his company continues to support the polluters that drive intensifying wildfires and other climate disasters.”

“Insurers’ investments of over 7.9 billion dollars in North Sea oil and gas companies reveals their staggering hypocrisy. Global insurers are excluding insurance or increasing premiums for households in climate change affected areas, while simultaneously funding the oil and gas companies that are exacerbating the climate crisis.”