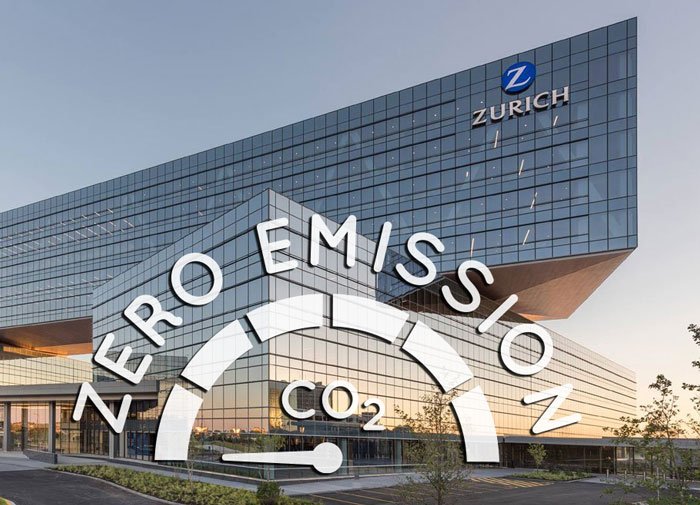 Zurich Insurance Group (Zurich) has announced it is to introduce a range of new strategies as it accelerates its momentum towards net zero operation.

The insurer will move to the use of only renewable energy and will transfer its company vehicles to all electric as it intensifies action in support of global efforts to avert the threat of climate change.

While the underwriter has looked to divest carbon intensive risks and investments the insurer has said it would rather work with firms to smooth the transition to net zero rather than simply walk away.

“In 2017, Zurich placed restrictions on underwriting or investing in companies with exposure to thermal coal, and expanded the policy in 2019,” it said. “Zurich’s underwriting and investment management teams have engaged customers that exceed the policy’s thresholds in a dialogue about their transition plans.

“At the end of 2020, Zurich had engaged with more than 250 companies and stopped doing business with or investing in more than one-third of them. As a result, the Group did not renew more than $30 million in gross written premiums and divested assets worth nearly $500 million since 2017.

“Also, as of the end of 2020, discussions were ongoing with 42% of the companies close to or exceeding the policy limits, and Zurich continues to expect firm commitments from them by June 2021 to a plan to achieve all thresholds. Where customers or investee companies have adopted targets that are consistent with a 1.5˚C future, Zurich expects substantive and demonstrable movement toward those targets within a maximum of five years, as well as an annual review of progress.”

Looking to the future Zurich said it was setting new climate targets for its investments and operations and, “will help finance the transition and require the companies it invests in to set targets aligned with the Paris Agreement. Zurich pledges to take a leading role in developing industry-wide methodologies to measure emissions from insurance underwriting”.

Group Chief Executive Officer Mario Greco said: “Our role as an insurer is to protect people and climate change is the greatest risk there is. We are using our influence as a global insurer and investor to drive deep cuts in emissions, because working with others is where we can make the biggest impact. Our own operations have been carbon neutral since 2014, and we’ve since been focused on reducing our remaining emissions. Over the next few years, big cuts will come from measures such as switching to renewable power and electric vehicles, savings in data centres and curbing business travel.”

“The new emissions reduction targets for our investment portfolio put the engagement with companies we invest in at the centre of our responsible investment approach,” added Urban Angehrn, Group Chief Investment Officer. “We will use our position as a large investor to ensure climate change is high on corporate agendas and exercise our voting rights to accelerate the transition to a climate-neutral economy. At the same time, we will make good use of our profound impact investing expertise and continue to invest in businesses and assets that are proactively dealing with climate change.”
The insurer added that it wanted to work with its clients to enhance their low carbon futures.

“Zurich strongly believes that simply divesting from companies with carbon-intense footprints is less effective than engaging with them to drive the shift to sustainable practices,” said the insurer. “Many of these companies have the knowledge and engineering capabilities required to make a green transition and harnessing this can benefit sustainability goals.”

Zurich pledged to engage with the companies producing 65% of portfolio emissions and lacking targets aligned with the Paris Agreement. It will require these companies to set targets aligned with the Paris Agreement, and “collaborate with asset managers in highlighting best practice for climate-conscious active ownership and work together for a just transition”.

Internally Zurich revealed it has set an internal price on its emissions starting in 2021. The levy will feed a carbon fund, which will be used to support Zurich’s CO2 neutrality commitment and to drive down emissions from operations, as well as other emissions sources related to the business.

“As a member of RE100, the Group committed in 2019 to use 100 percent renewable power across all global operations by the end of 2022, and as a member of EV100, Zurich pledged in 2020 to use only electric vehicles in its global car fleet by the end of 2029,” it added. “Green mobility is an important lever to mitigate climate change and Zurich will seek to champion this transition and enable its customers do to the same.” 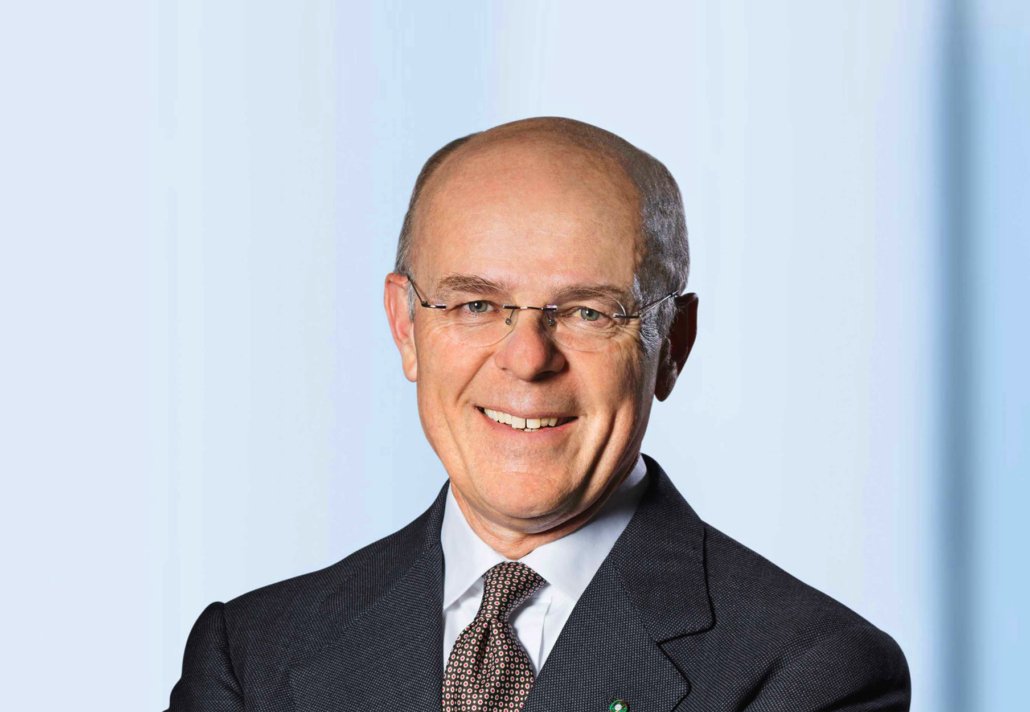 “Our role as an insurer is to protect people and climate change is the greatest risk there is. We are using our influence as a global insurer and investor to drive deep cuts in emissions, because working with others is where we can make the biggest impact.”