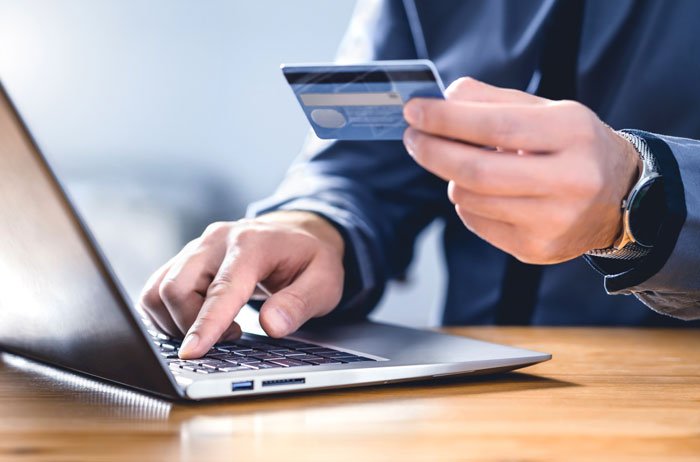 A fifth of the population of the UK have revealed they have been approached by scammers as the COVID crisis prompts a huge rise in financial fraud.

A study by insurer Aegon has found A fifth of the population, or 11 million people in the UK confess to being approached by a scammer, with almost 3 million having fallen victim to the fraudsters.

Unfortunately, the underwriter added the indications are that this is just the tip of the iceberg as the findings build a worrying picture of how prevalent fraudulent activity is in the UK. A fifth of the population report that they have had dealings with someone trying to con them.

On top of that over 5 million people across the UK have doubts about whether a past dealing was actually an attempt to scam them, showing how important it is to remain vigilant and on guard to potential scam approaches.

Kate Smith, head of pensions at Aegon, explained: “When you look at the figures of the number of people affected by financial fraud, it hits home how horrific the scale of the issue is. We all need to talk about this issue to make more people aware of the very real dangers of either responding to approaches or signing up to things without really understanding what is being entered into or knowing who they are dealing with.

“The coronavirus crisis lockdown measures have changed every element of our normal working, entertainment and social patterns, meaning we’re spending more time online. This unfortunately can be a big benefit to scammers.

“We also know scammers are adept at reinventing their tactics. It is easy to think that we need to be on our guard from cold calling or phishing attempts, but mounting evidence shows scammers do not rely on these methods alone. They can just as easily turn their hand to creating convincing websites or another online presence, which people can inadvertently fall prey to when searching online.”

The research showed that age is not a defence against scammers with 1 in 10 (11%) of 18-34 year olds admitting to being scammed, compared to only 1% of over 55s. In many respects, younger generations are considered more tech savvy, so it might be expected to be the other way round. Of course, although baby boomers maybe seen as financially astute, it may also transpire that the over 55s have been scammed, but they are just not aware of it yet.

“As older savers, they’ve been saving for longer and are more likely to have accumulated more wealth, so hopefully it’s not a case of them having been targeted and they just haven’t discovered it yet,” warned AEGON. “The coronavirus crisis has created a perfect storm for fraudsters as they look to exploit people’s vulnerabilities and squeeze on personal finances. There are many websites that encourage savers to access their pension, even claiming to help those under 55 years of age. Sadly, many of these services only have one purpose in mind, to part savers from their hard-earned money.”

SHARE:
Industry gearing up for the next big one