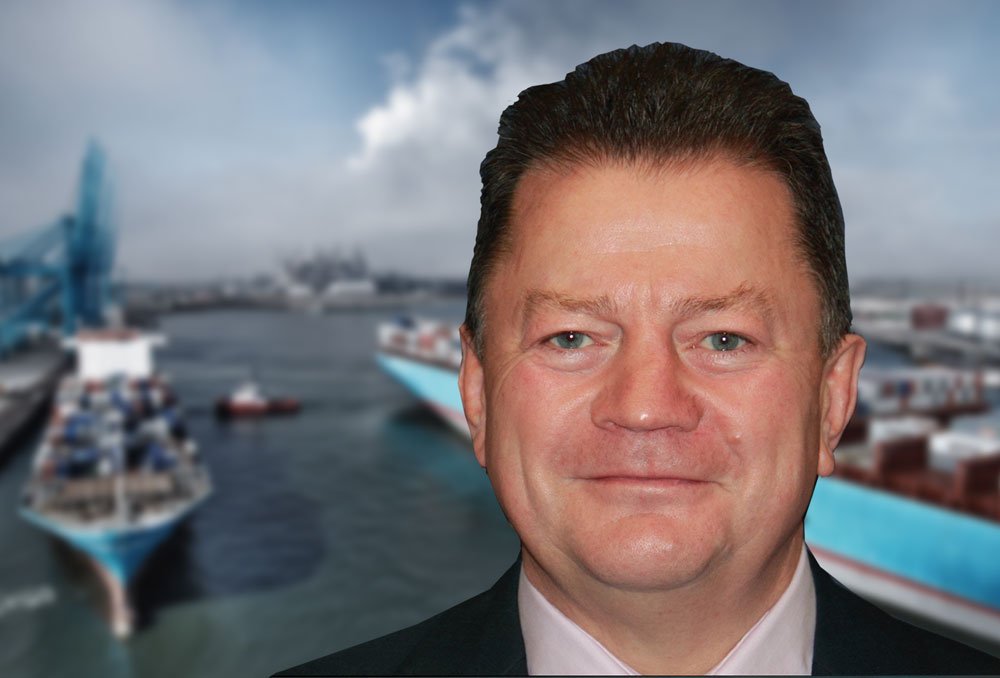 Industry on collision course with DoT over cargo crime

The CEO of a cargo specialty MGA has said the insurance industry needs to take a stand over the rising tide of cargo theft after an appeal to Transport Secretary Grant Shapps fell on deaf ears.

Gerry Sheehy, (pic) CEO of Fiducia, wrote a joint letter to Shapps with Paul Langan CEO of Twenty 51 Risk Management and Investigation, urging the UK government to play a part in the creation of safe parking zones for haulage drivers across the UK. It comes after the number of cargo thefts from lorries which have been parked in unsecured laybys has leapt despite the lockdown orders to halt the spread of COVID.

The letter stated: “There is no better time to review why UK freight can become vulnerable to attack and to identify the actions which can be implemented to prevent these type of high value losses occurring. This is especially so now, when the UK is seeking to exploit new post Brexit markets as well as coordinating an eagerly awaited drive out of pandemic lockdown into economic recovery and growth.”

It continued: “The Department of Transport has responsibility for driving strategy relating to the security of freight in transit within the UK. The latest published strategic objectives for the department links directly to this issue, in particular the objective to ‘maintain the safety and security of the transport system’.

“Thefts typically occur when HGV drivers with loaded trailers park in motorway service stations and on the side of public roads to take overnight sleep breaks in their cabs. In the morning they discover the curtain sides of the trailer have been cut open and the load or part of the load has been stolen.”

Sheehy and Langan added: “The National Vehicle Crime Intelligence Service (NaVCIS) is a national Police unit and part of their remit includes maintaining a focus on vehicle freight crime. They have identified the extent of HGV, freight and cargo crime in 2020 as 4,574 crimes to a total loss value of £97.1 million.

“The true value is far higher than this when you consider most losses are recorded on a cost basis and not sales value which can be three times higher than cost. Secondary costs must also be considered such as full orders being cancelled due to the ordered amount not being available.”

The letter said the solution needed concerted involvement from the government, insurers, hauliers and cargo owners. Key to the issue would be the creation of accessible secure overnight parking areas which would allow drivers to sleep without the fear of being robbed.

“The larger haulage providers have secure depot yards strategically placed around the UK which allows them to a park a vehicle up overnight in a secure location,” said Sheehy and Langan. “Other hauliers try and secure a place at one of the independent truck stops with secure parking facilities.

“A large proportion of trucks are parked on the ordinary motorway service stations parks and on the side of public roads which leaves the loads vulnerable to attack. Secondary issues include councils having to deal with the anti-social behaviour associated with some of these practices including complaints from the public that areas are being used as ‘open toilets’.

“Councils are having to impose public space protection orders where lorry drivers are being fined £80.00 for parking overnight in these locations. There is no doubt that there is an inadequate amount of secure parking facilities for lorries within the UK. The UK Government and local councils need to invest in providing funding to motorway service station companies, truck stop parks and in new build sites to provide secure parking facilities.”

However the letter to Shapps received a short and terse response.

Philip Martin Head of Freight Policy at the DoT responding on behalf of Shapps said: “The security of freight loads is a matter for the transport companies and their insurers. The government would only have some involvement in such issues if there were a market failure and hauliers were unable to get insurance for their business.”

Sheehy said: “The response missed the whole point of what we had suggested. There are cargo owners who are now in serious danger of becoming uninsurable. That is not a warning it is today’s reality. Paul and I have been working with clients to ensure they understand that they need to know who is transporting their cargo and that the haulage firm is not simply sub-contracting the task.

“The figures are extremely worrying especially given the pressure on the UK supply chain at present. What concerns me is that the DoT are clearly unwilling to help unless the industry can highlight the threat to the cargoes across the UK and the resultant impact on the cost and availability of insurance for firms which have poor claims records that are no fault of their own.

“As an industry we need to take action.”

The letter said the solution needed concerted involvement from the government, insurers, hauliers and cargo owners. Key to the issue would be the creation of accessible secure overnight parking areas which would allow drivers to sleep without the fear of being robbed.