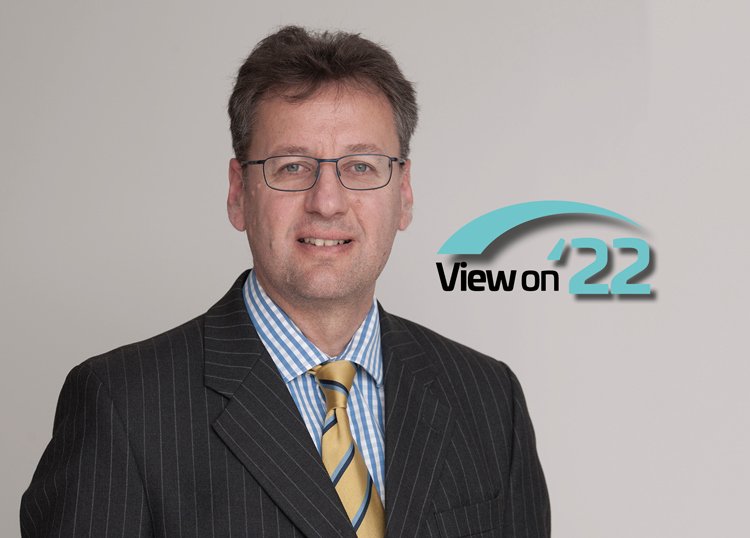 Steve Coates, CUO, Pool Re, says both insurers brokers and their clients should ensure they are aware of the arrival of the Protect Duty legislation.

Despite the legislation not yet being published by the government, the new Protect Duty – known popularly as Martyn’s Law – is already a key topic of conversation for insurers, brokers and risk managers.  And if it isn’t on their radar yet for 2022, it certainly should be.

This is the biggest shake-up to the terrorism risk landscape for some considerable time. According to Home Office estimates around 600,000 businesses will likely for the first time be asked to do some form of risk assessment regarding terrorism risk. Whether this impacts a business is likely to be defined by the number of employees, as well as the capacity of a premises, or its proximity to a ‘crowded place’.

Most of those businesses – particularly SMEs – will not have this risk on their radar and will have to think about it in a more formal and structured way than they did before, perhaps including a compliance framework similar to a health and safety risk assessment.

Undoubtedly, the government will be providing a significant amount of information and guidance, using existing resources such as the ACT website and app, with a compliance framework yet to be defined. But as of now, it is unclear how much detailed guidance there will be on the kind of risk assessments that businesses will be expected to do.

Undoubtedly, many big venues such as concert arenas or sporting stadiums will have resources in place to approach this new legislation. But many smaller businesses won’t until now have had to think about terrorism risk in any kind of structured way.

The critical thing for all businesses is to start now thinking at a high level about how terrorism might affect them. They will need to address two particular questions: what risks they face and how might they go about managing and mitigating those. This will also affect decisions they make about insurance cover.

The first question will require education and training given that the legislation is likely to focus on what businesses can do to prevent or mitigate an attack by recognising the possible signs, issuing warnings, or taking preventative action such as evacuation or invacuation. Just as health and safety training is about training your staff to recognise dangers like machinery or spills in the workplace, so this will be about ensuring they are alert to terror related anomalies such as very large rucksacks in crowded places.

Terrorism is not like a natural catastrophe. The impact of a flood is fairly predictable but a human peril like terrorism changes over time, meaning it is important to be aware of what the contemporary threat is and how businesses can respond and prepare for it.

In terms of insurance, the new legislation will have the biggest impact on liability rather than property damage. While many businesses will already have some terrorism cover as part of their existing employers or public liabilities policies, it tends to be subject to sub limits – often £5 million for EL (as that is the statutory minimum) and £2m for PL. As regards terrorism liability claims, such amounts might be insufficient for many businesses, which means that firms need to begin having conversations with insurers and brokers in the next three to six months to ensure coverage and capacity.

Everyone thinks a terrorist attack won’t happen to them. Until it does. The aim of the Protect Duty will be to get people thinking in a somewhat different way: an event such as this is unlikely to happen, but there is a small possibility that a terrorist attack could affect you or your business and it is important to be prepared.

The critical thing for all businesses is to start now thinking at a high level about how terrorism might affect them. They will need to address two particular questions: what risks they face and how might they go about managing and mitigating those. This will also affect decisions they make about insurance cover.