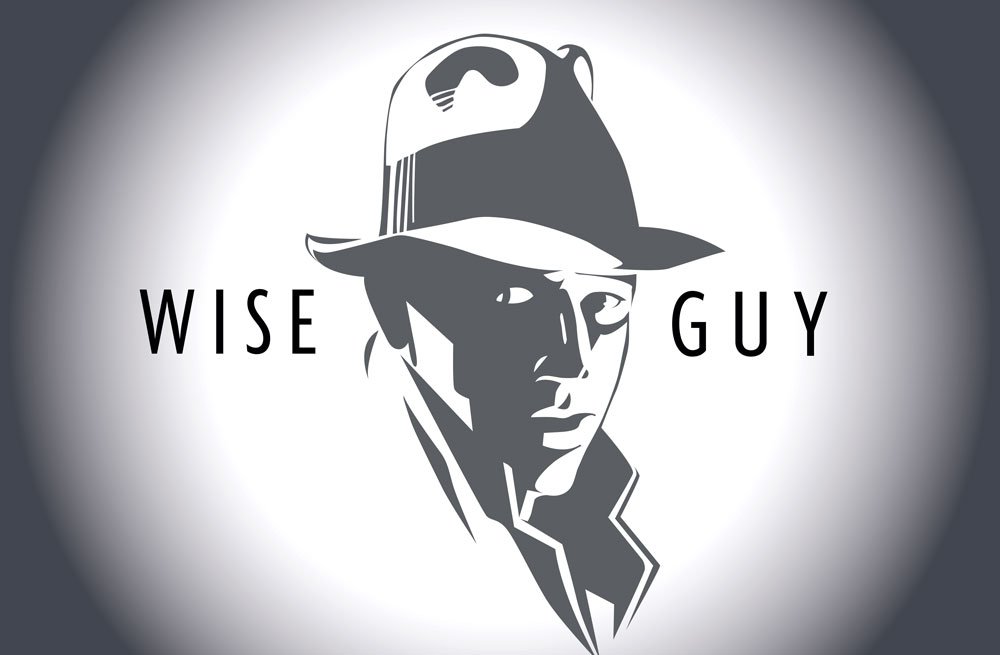 Industry gearing up for the next big one

It has been yet another interesting week for insurers and reinsurers.

The ongoing legal battles over business insurance cover aside there has been much of note as underwriters look to the future and the challenges that are to come.

A group of London market participants have revealed a new set of wordings for marine coverages which are aimed to tackle the thorny issue of modern slavery and people trafficking.

It comes as Beazley is to lead a new consortium at Lloyd’s to offer increased capacity for sexual molestation liability (SML) and to expand the limits available to US organisations.

They are indicative of new liabilities the industry is being asked to address by its clients but the issue of how to deal with the global risks with the potential impact similar to that of the COVID pandemic has also been on the agenda.

Yesterday Swiss Re held its annual media day. Sadly, the opportunity to head to the shores of Lake Zurich was denied, instead it was a virtual event that was heavily attended via video conference.

What was interesting was the discussion around how technology and data will play a part in the solutions for the next global crisis.

The industry’s clients will become national governments, and the risk managers of the truly global conglomerates. As the clients of last resort its is clear governments are looking at how they can partner with the private sector. However the solutions will require re/insurers to partner with specialist firms to create the IT-backed systems that will make a difference.

Swiss Re have partnered with Microsoft to create their own disaster resilience tool which aims to have the ability to better mitigate the threat of major natural catastrophe, predict its occurrence to the point that a degree of pre-warning can be given and swift action can be taken to start the recovery should the event occur.

As Swiss Re revealed such a system requires such an immense amount of data and computer power underwriters will not be able to provide this in isolation, hence the underwriter’s partnership with the technology giant.

However, those who attended were also given an insight into the power of technology for both the client and their underwriters. System are under development that will identify issues as they happen and provide the data that will allow any supply chain disruption to be notified immediately.

The example used was a vessel sailing from the Far East to Europe that encounters severe weather that requires it to seek a safe port for five days, and with it a delay. The system would identify the cargo on board and its owners and alert them to the fact that their goods or raw materials are set to suffer a five day delay in the hope that they can adapt their processes to accommodate the delay or reduce the impact on their business.

A future driven by AI and technology sounds like a game changer for the market and its relevance to its clients. This issue as always is how to take the ideas off the drawing board and into practical application.