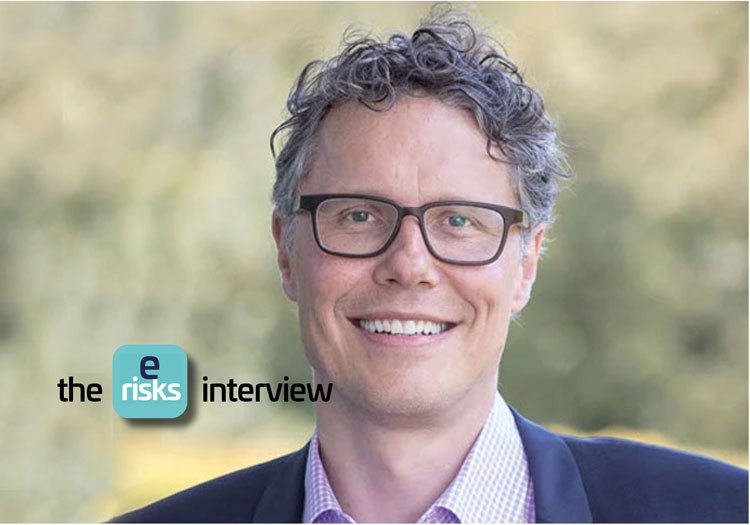 Despite the rising levels of severe flooding across the world the (re)insurance industry has the ability to close what is currently a sizable insurance gap.

In an interview with Emerging Risks head of catastrophe perils at Swiss Re Martin Bertogg, said the ability to close the protection gap had to be a priority for the market. It comes as the latest sigma study into the costs of natural catastrophes highlighted the disconnect between the economic and insured values of flood losses.

The report said despite record-level insured losses from floods, the associated global protection gap remained large.  The Swiss Re Institute found that over the past decade, only 5% of severe flood losses were insured in emerging markets and 34% in advanced economies, exposing a large global protection gap.

The largest gap in flood protection is in Asia, with only 7% of economic losses being covered by insurance. By contrast, in Europe 34% of flood losses are insured.

In the past decade, there were approximately three times as many major flood events as tropical cyclones. Floods were also causing more than a third of all fatalities related to natural catastrophes. Economic losses from floods amounted to 23%, the second highest after tropical cyclones.

“The industry has proved that it can react,” added Bertogg. “We saw significant flooding in Canada and the result was to see a rapid increase in demand for flood cover, which the industry was happy to work to provide.”

“Similarly, the significant flood events in Australia in 2011 highlighted how quickly the market can react to increasing demand.

“The fact is that the industry is ready to help close the coverage gap for flood risks and it can be done.”

However, Bertogg said as flood risks increase so does the need for greater resilience.

“As reinsurers we are looking at the financial resilience needed around the peril,” he explained. “In many ways that is to pay a small amount before by homeowners and small businesses, rather the having a debate on costs afterwards, mostly affecting tax payers all across.”

“It is an opportunity for the market and the public sector to come together and increase resilience against this ubiquitous peril. ”

He added that any resilience efforts would require the involvement of government and public bodies given the continued moves by populations into flood prone areas, with a review of planning strategies.

“Some flood prone areas are overbuilt and the industry, together with the public sector, needs to ensure that people are not being moved into areas where they are opened up to increased risk.”

Bertogg said climate change was having an impact but it would not be a sudden or radical change.

“We are seeing impact but we will not see a sudden step change in the climate. It will not be a case of waking up to find a sudden change,” he explained. “We are observing a continuous and substantial annual change  in the flood risk. While we have model capabilities, we have to pay attention to keep model parameters in lock-step with rapidly evolving risk levels, where urban development is as much a driver as is climate change.”

As such to understand the threat history from a rear view mirror perspective only is not enough.

“Given the changes in the way the peril has developed and with more of the population migrating closer to the coast and river boards which puts people in harm’s way from flooding and storm surge we cannot take an actuarial approach which examines the claims data of 30 years ago. Our models need to be based on a present day and near future data.”

Is UK energy policy lacking in ambition?
Scroll to top