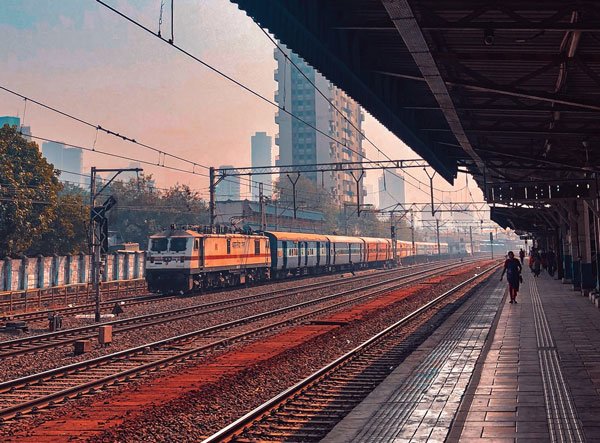 A power cut that officials have described as an “unprecedented failure” has struck Mumbai, leaving millions without electricity and bringing the city’s suburban train network to a halt.

The loss of electricity has been attributed to issues with “incoming supply to the main grid” and raises questions about the state of the country’s power infrastructure.

Despite the widespread disruption that the power cut has caused and the interruption to domestic life and the transport network, Mumbai’s airport and the stock exchange are still functioning.

However, according to reports, the biggest concern appears to be for hospitals, and especially those that are treating Covid-19 patients. Hospitals have been asked to ensure they have enough fuel to power back-up generators for at least eight hours in case of further disruptions.

This is not the first time that issues with India’s national grid have caused widespread outages.

In 2012, a two-day blackout hit much of the country, affecting more than 600 million people after three electricity grids collapsed, one for a second consecutive day.

The power failure caused havoc, with whole cities grinding to a halt and transport and other services badly hit.

The breakdowns in the northern, eastern and north-eastern grids affected 20 of India’s 28 states.

The blackout caused chaos on transport networks with hundreds of trains stranded and water supplies interrupted.

In Delhi, Metro services were halted and staff evacuated trains. Other areas affected included Punjab, Haryana, Uttar Pradesh, Himachal Pradesh and Rajasthan in the north, and West Bengal, Bihar, Orissa and Jharkhand in the east.

Power Minister Sushil Kumar Shinde blamed the 2012 crisis on states taking more than their quota of power from the national grid.

India’s growing importance to the global economy is unarguable. But with such rapid economic growth comes a need for more power. According to analysis by General Electric (GE), the country’s huge, 360-gigawatt national electricity grid is already one of the largest and most complex in the world. While China’s grid is built from separate isolated parts fitting together like a jigsaw puzzle, India’s system is synchronized, meaning that if one region goes down, it can take others with it. Indeed, the country’s national grid will come under more strain as India likely doubles its energy consumption by 2040. As some of that electricity will come from intermittent renewables like wind and solar, threatening to further destabilise the system, according to GE. Expect a bumpy ride ahead for India’s national grid.