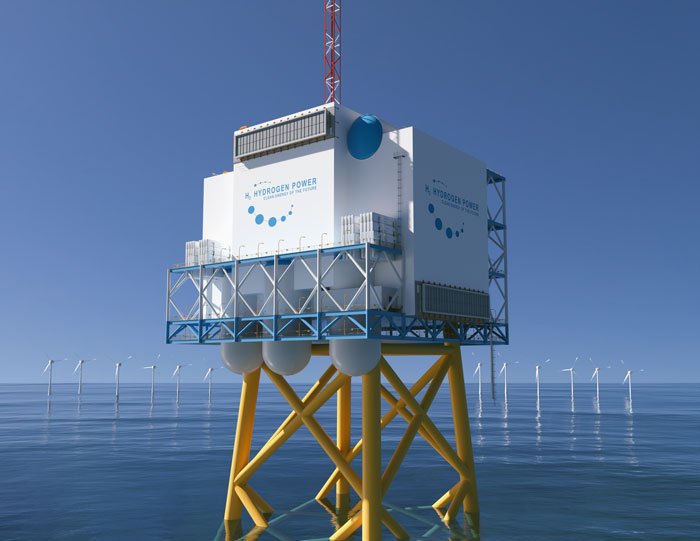 Hydrogen could be a $2.5 trillion global investment opportunity

A report out this week suggests that the major role that hydrogen can play in sectors such as marine and aviation, proposing that hydrogen generation and related infrastructure and services could represent a $2 trillion plus global investment opportunity through to 2050.

Sectors set to take a lion’s share include energy generation, chemical and metallurgic firms, with those already implementing low-carbon technologies set to benefit more than those lagging on decarbonisation.

According to Bloomberg Intelligence (BI), global annual investment in the hydrogen sector could average $38bn between 2020 and 2040, rising to $181bn between 2041 and 2070. The need for nations to meet net-zero targets is cited as a primary driver for scaling in this first timeframe, and the maturity of technologies and increasing energy demand cited as drivers post-2041.

The positive assessment by BI follows a white paper on how to reduce the cost of green hydrogen over the coming decade by Spanish-German engineering company Siemens Gamesa, which calculates price parity with fossil-based hydrogen by 2030 (for onshore wind) and 2035 (for offshore wind), given the setting of suitable policy frameworks and market mechanisms.

Other requirements for the delivery of low-cost green hydrogen by 2030 are an increase in renewables capacity, the creation of a demand-side market for green hydrogen; supply chain development; and a reliable logistics, storage, and distribution infrastructure.

Meanwhile, the Hydrogen Council calculates a global requirement of up to 6,000GW of newly- installed renewable energy capacity by 2050—up from the current 2,800GW—to generate the anticipated 500 million-ton hydrogen demand.

Under BI’s projections, hydrogen will account for 10% of the world’s final energy consumption by 2050. The proportion will be higher in marine transport (50%), road transport (25%) and aviation (25%) than other sectors, with building heating  behind the average at just 5%. Instead, ground and air-source heat pumps will be the primary technology.

While hydrogen is not presently a major sector, BI believes that some companies are poised to gain an ‘early mover advantage’. They include Shell, Orsted, Engie and Neste in the energy sector and Alstom and ITM power in the industrials and equipment sectors.