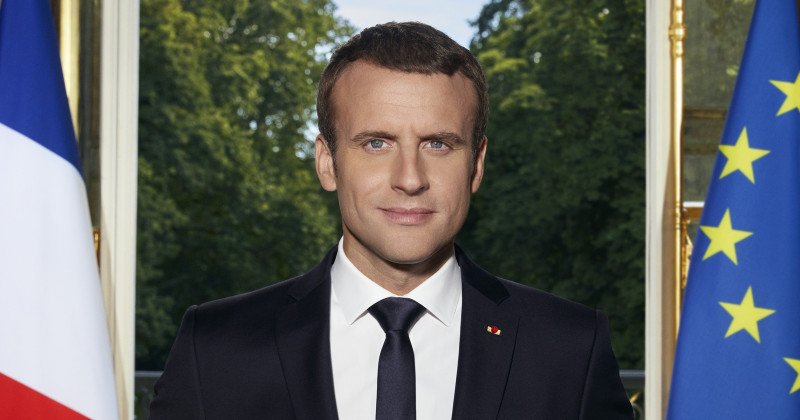 Hydrogen and so-called green steel are among the beneficiaries of a new EUR30 billion funding package unveiled by French President Emmanuel Macron.

Bruno Le Maire, the minister of economy, finance and recovery, said that as part of the package France and Germany would work on “common industrial projects”, such as hydrogen, batteries and power networks.

The latest details of the funding package were unveiled by French Prime Minister Jean Castex on a visit to ArcelorMittal’s steel plant in Dunkirk, northern France.

The world’s second-largest steelmaker announced on the same day that it would replace two of the three coal-fired blast furnaces with direct-reduced iron units powered by hydrogen by 2030.

ArcelorMittal said it would spend a total of €1.7bn on the units and a new electric arc furnace at plant in Fos-sur-Mer plant, southern France, but it was not immediately clear how much of that money would be coming from the French government.

“With France 2030, we are now accelerating the decarbonisation of our industry, in particular the steel industry, and we are offering a future to French industrial sites and jobs,” said Castex.

Bruno Le Maire added: “With the steel industry, a key sector for our strategic autonomy but also one of the sectors that emit the most CO2 today, we are launching an unprecedented partnership to build together the carbon-free industry of tomorrow.

“On the Dunkirk site and the Fos site, we are investing massively together to reduce by 2027 nearly 10% of industrial emissions in France.”