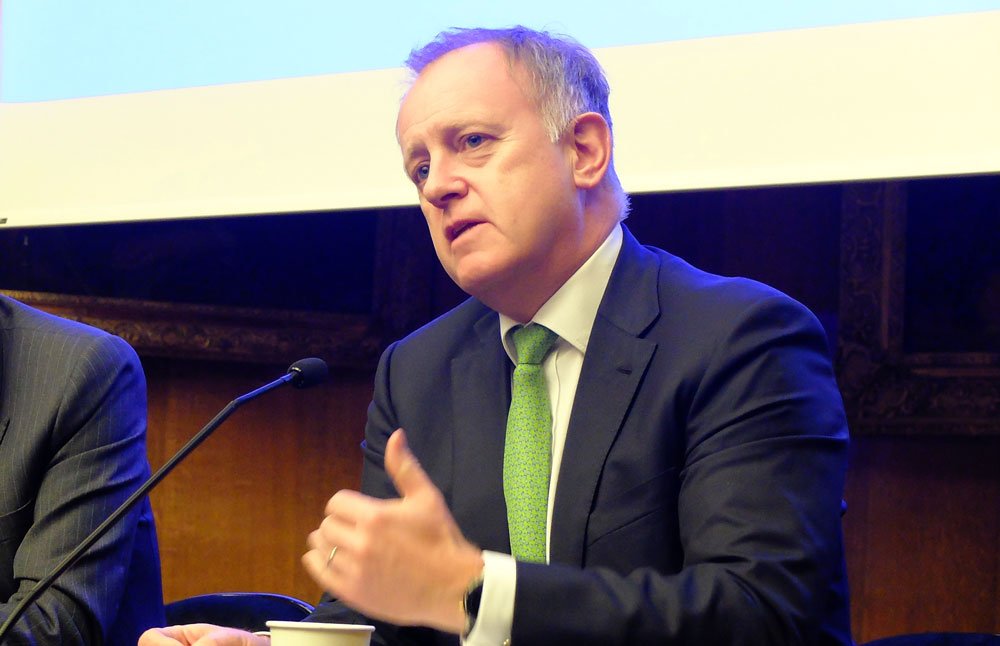 Lloyd’s CEO John Neal has told the market it must hold its nerve in the face of rising rates and demand for cover in the coming year.

Speaking to the media as the market issued its interim results, Mr Neal (pic) said as rates continued to increase the market had to remain disciplined in terms of the business it chooses to underwrite.

The ongoing campaign to rid the market of loss making business has seen a premium reduction of 8% for the first half of the year and Mr Neal said syndicates  and managing agents had to maintain their approach to the business and their business plans.

“In terms of 2021 we must hold out nerve,” he said. “We cannot return to the situation the market found itself in three years ago.”

When asked if the market would let syndicates enhance the levels of business they would write next year as rates began to improve, Mr Neal said Lloyd’s was already expect a greater premium income for 2021.

“We are already planning for £12 billion to £13 billion of new business in 2021. That is almost double the figure of £7 billion two years ago,” he said. “We have the capability to review plans year so if members of the market believe they want to adapt those plans and make the most of an opportunity they can talk to us and we will listen.”

Mr Neil added that there were also new businesses that were looking to join the market for the next underwriting year.

COVID-19 continues to dominate the thinking of the industry and Mr Neal said that Lloyd’s had been working with its clients to offer the support where it could to aid their recovery.

The first six months of the year have seen Lloyd’s put aside £2.4 billion in COVID-related claims with the figure set to rise to £5 billion by year end.

Mr Neal revealed the market had run 16 different scenarios as to the impact of the UK High Court decision on the business interruption test case brought by the Financial Conduct Authority which is due to be handed down on Tuesday.

However, he added the impact would be limited.

“If we see an outcome in the mean of our scenarios it will be a figure in the hundreds of millions,” Mr Neal explained. “We are not a big domestic insurer and we are both operationally and financially ready for the outcome.”

He also hinted that the market would examine whether it will ease the restrictions on the current opening of the underwriting room in the coming weeks.

At present the floor is open on specific days for specific classes of risk. However, Mr Neal said discussions will be held to see if there was a will for the market to underwrite its full range of risks on a daily basis.

“Footfall has been in the hundreds and is growing each day,” he explained. “We will review the situation in two weeks. But for those who still feel uncomfortable with physically attending the building we have the virtual underwriting room which is working in tandem with the face to face operations.”