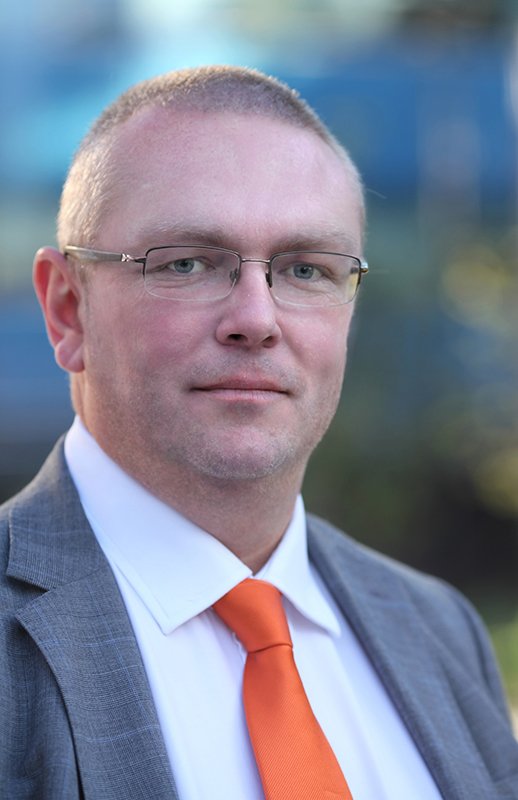 While both sides have welcomed the High Court Judgement in the Business Interruption (BI) one leading broker said the whole episode has damaged insurers’ reputations.

The ruling by the High Court in the case bought by the Financial Conduct Authority, has opened the way for thousands of businesses to be able to claim in their BI policies against eight insurers, having ruled that some of the grounds for refusal to pay by insurers were not sound.

While the ruling is a win for the policyholders the insurers are set to appeal key areas of judgement which will delay any final resolution until early next year.

There were strong words from Christopher Croft, (pic) CEO of broker Association LIIBA.

“Clients deserve clarity, and the fact that this case had to take place at all is a rebuke to our industry and the often obscure language we use,” he said. “Customers deserve to understand exactly what it is they are getting in language they recognise.

“The swift action taken by the FCA to bring clarity after the fact is to be commended. Many other countries are looking on with interest as their BI cases grind slowly through their legal systems.

“The fact that the court found in favour of the policyholders hopefully brings this action to a close.  The industry’s reputation has been damaged by the debate over exactly what is or is not insured, and we need to think hard about how we redress that and introduce absolute clarity into the product our customers buy.

This will include challenging the principles at the heart of these cases — principles which insurers have held dear but which we have seen make no sense to the general public.”

Richard Cameron-Williams partner at Accountancy firm BDO said the judgment was not clear cut but that while insurers may wish to appeal they need to act on those claims which were clearly deemed to be valid.

“The devil was in the details if the judgement,” he said. “There were areas for both sides in which they will see the judgement as a victory. However, the insurers may wish to appeal the High Court’s decision around the application of the Orient Express ruling, but they will need to look at what they do in the meantime.

He cautioned while they may seek to appeal specific areas of the judgment, they will need to look at how they handle the claims which fall outside of the contested areas. If they fail to take action, they may open themselves up to the requirements in the Insurance Act not to unduly delay the payment of claims.

If they are found to have done so they will not only be liable for the cost of the claim but also the costs of the business lost.  A key area maybe the policyholders from the hospitality sector which has been badly hit. The concern is that if payments are not made until any appeal is heard early next year some will likely go out of business and if there a case proved for the wrongly delay in payment of claims the value of the exposure that the insurers may have will increase significantly.

He added: “This is a challenging ruling and as we have seen in the period since it was made initially insurers stock prices came under pressure only to rise once the full implications of the ruling were understood. This remains a complex issue.”

Mishcon de Reya the law firm which acts for two groups, the Hiscox Action Group, and the Hospitality Insurance Group Action, described the verdict as “overall a resounding victory for the policyholders”.

Partner Richard Leedham said in a statement: “The Court held, across all policies, that on the key causation argument run by the insurer defendants, in assessing how a counterfactual, ‘but for’ test or ‘business trends’ clause should be applied, one starts with the insured peril itself.  On all policies considered, these were composite clauses covering various interconnected elements.”

He added: “The result is legally binding on the eight insurer defendants to the test case in respect of the policies considered. It will also provide persuasive guidance for the interpretation of similar policy wordings and so directly impacts the resolution of many more claims underwritten by many more insurers who were not involved in the test case, and beyond those specific wordings considered in the test case.

“Insurers have asked for more time to put in an application for permission to appeal, indicating that an attempt to appeal by them is likely.”

Insurer Hiscox issued a statement saying that the ruling was far from clear cut.

“The Judgment comprises more than 160 pages of legal analysis by the Court addressing important points of insurance law for the industry and customers,” it said. “The Judgment clarifies that fewer than one third of Hiscox’s 34,000 UK business interruption policies may respond.  Coverage under these policies is essentially limited to those customers who were mandatorily closed by Government orders, and then only in certain circumstances.

“Hiscox is assessing the Judgment in detail to ascertain how the Court’s conclusions should be applied to the claims and circumstances of individual Hiscox policyholders. Any issues not addressed by the Judgment will be assessed on a case-by-case basis as part of the normal insurance loss adjustment process for claims.

“As a result of the Judgment, the Group estimates additional COVID-19 claims arising from business interruption to be less than £100 million net of reinsurance. This encompasses claims from all divisions including Hiscox Re and is a reduction of £150 million from the upper end of the Group’s previously published risk scenario.”

It added: “Hiscox recognises these are extremely difficult times for businesses and regrets any contract dispute with customers, which is why it is committed to seeking an expedited resolution through this Industry Test Case. In line with FCA Guidance, Hiscox will communicate an update on the Industry Test Case to relevant policyholders through the appropriate channels.”

Christopher Woolard, interim chief executive of the FCA, said the ruling removed “a large number” of hurdles to successful claims, as well as delivering clarity on the types of claims that would be expected to succeed.

“We are pleased that the court has substantially found in favour of the arguments we presented on the majority of the key issues.

“Today’s judgement is a significant step in resolving the uncertainty being faced by policyholders.

“Coronavirus is causing substantial loss and distress to businesses and many are under immense financial strain to stay afloat.”

One of the eight insurers were Zurich, however the court ruled the wording in the policies was clear that such pandemic events would not be covered.

“The UK High Court has confirmed that the wordings represented by Zurich Insurance Group (Zurich) in the Financial Conduct Authority (FCA) test case do not provide cover for business interruption in relation to the COVID-19 outbreak,” it said. “This is further supported by the limited numbers of claims relating to policies with these wordings received to date in respect of business interruption in the UK, and the very low level of disputes over coverage.”

Group CEO Mario Greco explained: “While we welcome the judgment of the High Court in respect of Zurich’s wordings, we recognize that COVID-19 has caused immense suffering for our customers, their families and their businesses. We will continue to do all we can to support our customers and our communities at this time.”

Zurich said it is reviewing the broader implications of the judgment in relation to wordings represented by other insurers in the FCA test case.

However, one leading lawyer said the case still has a way to run despite the ruling.

“Despite today’s ruling, this case may have some way to go before it is fully resolved,” she explained. “Under a separate agreement, all parties established that any appeal will be by way of leapfrog appeal to the Supreme Court, which could be a lengthy process. Only once all appeals to the decision have been exhausted can the FCA guidance around what insurers should do next commence, meaning that for now, nothing changes. Whilst it is unclear exactly how the parties will respond, it is clear that the Court has been careful to base its decision on orthodox insurance law principles, but in many cases perhaps not in the way that insurers had hoped it would.”

Risk managers welcomed the news in the hope that it would support stricken businesses.

John Ludlow, CEO of Airmic, said: “On behalf of our members, we are pleased with the High Court Ruling in favour of the Financial Conduct Authority and insurance buyers on the test case for business interruption (BI) claims. 2020 has already been a tough year for business across most sectors, due to Covid, which has been exacerbated by the harsh insurance market. We think this ruling is to the benefit of businesses, risk professionals and insurance buyers, but importantly should serve to smooth a period of uncertainty faced by policyholders, and especially for those in the SME space.” 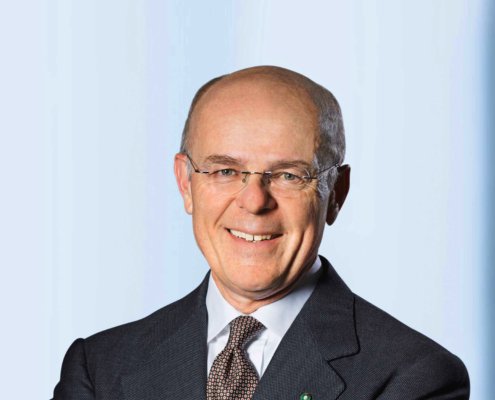 “While we welcome the judgment of the High Court in respect of Zurich’s wordings, we recognize that COVID-19 has caused immense suffering for our customers, their families and their businesses. We will continue to do all we can to support our customers and our communities at this time.”