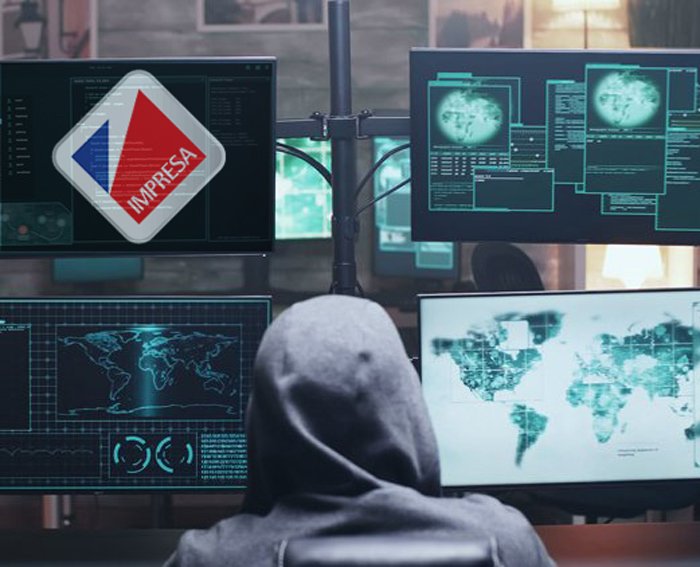 One of Portugal’s leading media conglomerates has said that a group calling itself “Lapsus$” recently hacked the company’s online services, taking down some of its most popular websites and contacting subscribers.

Grupo Impresa said the attack was aimed at disrupting the company’s services and sending fake news messages to subscribers, including one that said: “Breaking: President removed and accused of murder: Lapsus$ is Portugal’s new president.”

The company said in a statement that the hackers didn’t demand any payment.

The same group reportedly hacked Brazil’s health ministry website last month, taking several systems down, including one with information about the national immunisation program and another used to issue digital vaccination certificates.

The hackers gained access to the company’s Amazon Web Services account and sent emails and text messages to subscribers, the statement said.

The hackers accessed some subscriber information, but Impresa said it had no evidence they accessed subscribers’ passwords or credit card details.

The attack occurred early on 2 January, the statement said.

The company regained control of its cloud services later that day, though on Thursday two of its main websites — belonging to leading weekly newspaper Expresso and TV channels run by its broadcaster SIC — were still using temporary sites.

The incident is being investigated by Portuguese police and the country’s National Cybersecurity Center.

Last May the country’s National Cyber Security Center revealed that cyber-attacks in Portugal increased 79% in 2020 compared to the previous year, highlighting the increase in attacks on banks and warning that the trend was set to get worse.