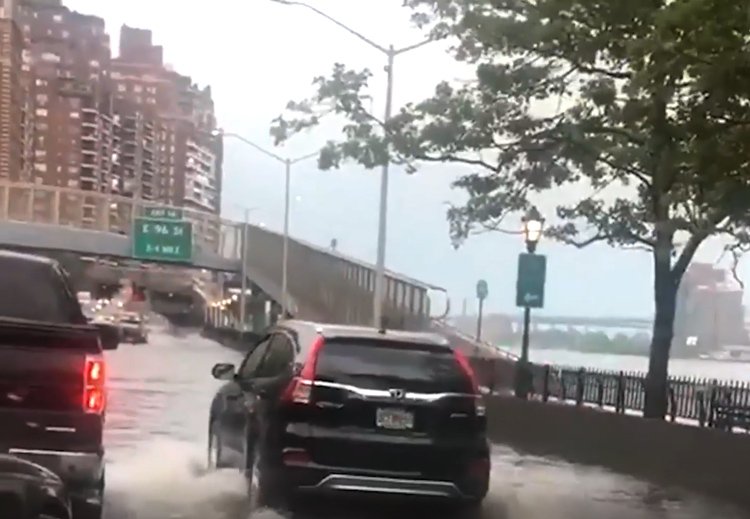 While loss estimates from Hurricane Ida continue to develop, the protection gap between insured and insurable risks is “evident and significant” according to Guy Carpenter.

Releasing its latest catastrophe update, the broker said that understanding the full picture of flood impacts from Ida will take weeks as more information about insurance take- up in the impacted areas becomes evident, adding:

“Comparing the track of Hurricane Ida with the NFIP take-up rates we estimate that a significant portion of the impacted risks will be uninsured. As areas away from coastal communities continue to have very low flood insurance take ups, the burden of recovery shifts away from private balance sheets to the public purse.”

Other key takeaways from the Guy Carpenter report:

Hurricane Ida joins Hurricane Laura in 2020 and the Last Island Hurricane as the strongest on record in Louisiana, and the 5th strongest to make landfall in the continental United States.

Fitch Ratings said in a note on 30 August that preliminary estimates show a potential insurance industry loss from Ida in the  $15 billion to $25 billion range, which would be well below the record $65 billion in insured losses from Hurricane Katrina in 2005.

Fitch added that Ida will likely surpass winter story Uri as the largest industry loss event in 2021. Uri, which hit swaths of the country in February, caused some $15 billion in insured losses.

Since then, however, insured loss estimates have risen. RMS has suggested that Gulf region insured losses alone are likely to be in the $25-$35 billion range, while a note from Goldman Sachs has gone as far to suggest that the ultimate insured loss figure could be as high as $40 billion.

UK to demand emission free shipping by 2050
Scroll to top