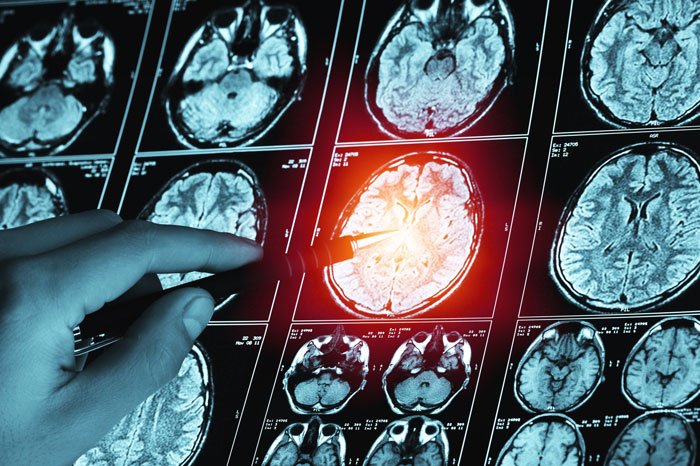 Some of the world’s leading heart specialists have called for a greater awareness from the medical sector amid evidence that patients with heart failure are more likely to develop cancer compared to their peers without heart failure.

The results of a study in more than 200,000 individuals were presented yesterday at Heart Failure 2021, an online scientific congress of the European Society of Cardiology (ESC).

The current study investigated the association between heart failure and new cancer development in a large cohort. The study used information from the nationally representative Disease Analyser database, which covers 1,274 general practices in Germany.

Heart failure was significantly associated with the incidence of cancer, with a hazard ratio of 1.76. The hazard ratios for women and men were 1.85 and 1.69, respectively.

“Significant associations were found between heart failure and all cancer types assessed,” said the study. “The greatest increase in risk was observed for cancer of the lip, oral cavity, and pharynx, with a hazard ratio of 2.10, followed by respiratory organ cancer, with a hazard ratio of 1.91. The hazard ratios for other sites were 1.86 for female genital organ cancer, 1.83 for skin tumours, 1.77 for lymphoid and haematopoietic tissue cancer, 1.75 for digestive tract cancer, 1.67 for breast cancer, 1.64 for genitourinary tract cancer, and 1.52 for male genital organ cancer.

“This was an observational study and the results do not prove that heart failure causes cancer,” said author Dr. Mark Luedde of the Christian-Albrechts-University of Kiel and Cardiology Joint Practice Bremerhaven, Germany. “However, the findings do suggest that heart failure patients may benefit from cancer prevention measures.”

“Our results allow us to speculate that there may be a causal relationship between heart failure and an increased rate of cancer,” he added. “This is biologically plausible, as there is experimental evidence that factors secreted by the failing heart may stimulate tumour growth.”

Luedde continued: “While heart failure and cancer share common risk factors such as obesity and diabetes, these were accounted for in the analysis by matching. It should be noted that our database does not include information on smoking, alcohol consumption or physical activity, so we were unable to match for these in the analysis.

“It is common practice for cancer patients who have received heart-damaging drugs to be monitored for heart failure. Conversely, evidence is accumulating to indicate that heart failure patients could benefit from intensive monitoring for cancer development – for example through screening. Considering the high incidence of both diseases and their impact of the lives of those affected these patients deserve the maximum joint efforts of cardiologists and oncologists.”